West Virginia Fans Complaining About Paying $4.99 a Month to Watch the Mountaineers is Ridiculous 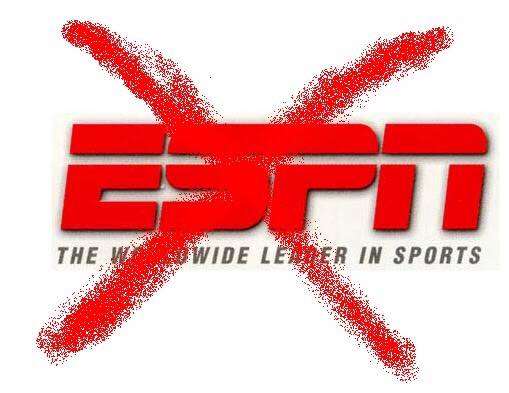 On Saturday West Virginia is set to take on the upstart Kansas Jayhawks who are coming off of a win over Boston College on the road. Not sure if that’s more of a sign of how much Kansas has improved or how far Boston College has fallen, but either way the Jayhawks are much improved under first year head coach Les Miles.

There’s one major issue heading into Saturday: a large portion of Mountaineer fans absolutely refuse to part with the $4.99 per month that it will cost to watch the game on ESPN+.

If you aren’t willing to party with $4.99 to watch the Mountaineers how can you call yourself a fan? This website here claims to get you a free 7-day trial with ESPN+ if you follow their step-by-step guide.

Many of these “Mountaineer fans” who refuse to part with $4.99 spend that much money on Mountain Dew per hour. If you really care about head coach Neal Brown and his Mountaineers and how they perform on the field, put down the Dew and join the party.

Look, ESPN asked for the WVU game to add subscribers to ESPN+. It’s a compliment to WVU’s fans. We have a chance to demonstrate WVU’s true worth.

Like it or not, this is the way the television and sports world is headed. ESPN waited a long time and after hemorrhaging millions of subscribers due to the cord cutters movement, they’ve finally responded. ESPN+ any sport you desire live. It also includes UFC, boxing and more.

Other “Mountaineer fans” in the various Facebook groups have vowed to turn back to listening to the game on the radio. How insane is that? I considered sliding in their DM and providing them with complimentary ESPN+ log in credentials.

Another man browsing the Facebook groups claims he can get you ten million channels along with the Mountaineer game for just $10 a month. If you think that’s a legal option I have some beachfront property I’d like to sell you in Oceana.

I’m not trying to turn this into an ESPN+ advertisement. The point is, $4.99 is a fair price to watch your Mountaineers. Mountaineer fans will spend millions of dollars on beer, pizza and of course Mountain Dew to enjoy while they watch the Mountaineers this season. Coughing up $4.99 is a very doable thing to bring another Saturday of WVU football to your living room.

This isn’t going anywhere. WVU basketball will be on ESPN+. There will be five games total including both games against Kansas.

#WVU men's hoops have no Big Monday game scheduled and five will be on ESPN+, including both games against the Jayhawks, which will not have many fans happy: https://t.co/YkIW5IDqG7

More Stories on WVU vs Kansas:

Swallow your pride, put down the Mountain Dew, get out your wallet and order ESPN+.