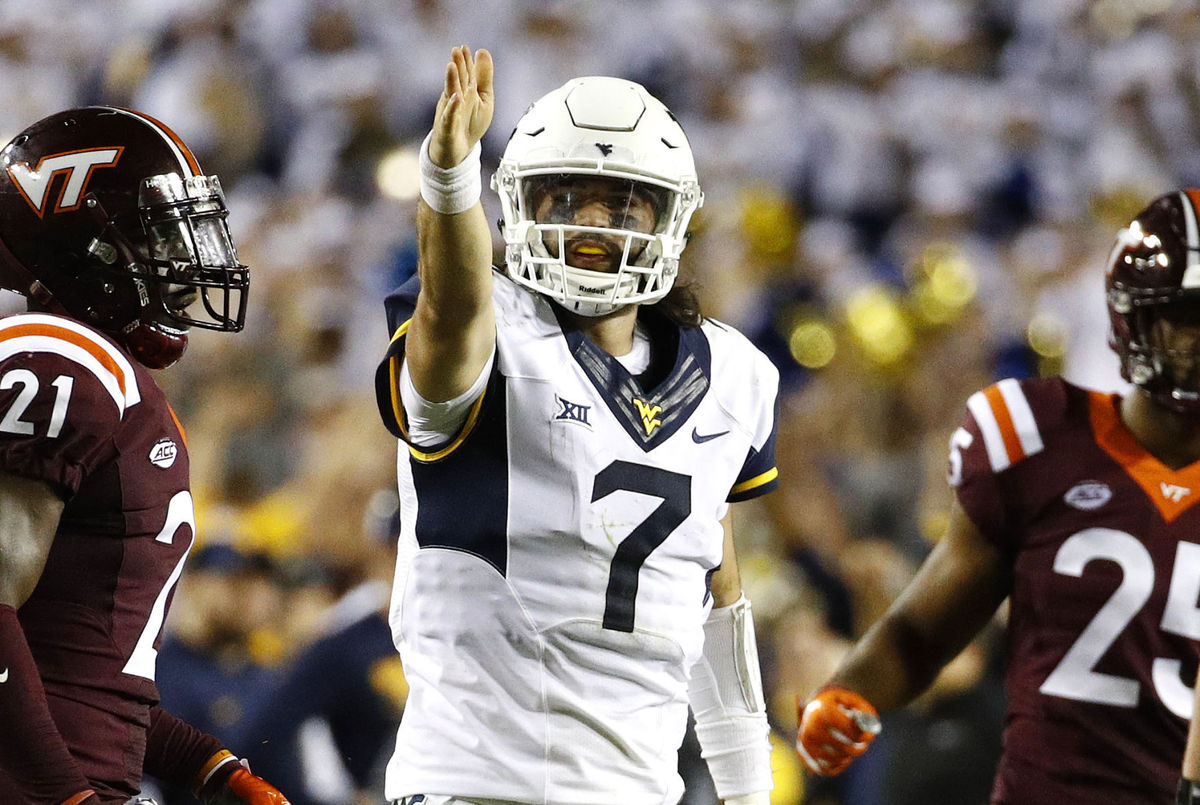 There’s a new trend in college football, where a team takes on a cupcake in one of their last games of the season. Not WVU. West Virginia faces multiple Power 5 non-conference opponents during the 2018 season. There are only 13 out of the 64 members of the Power 5 conferences that are scheduled to double up on non-conference Power 5 opponents. Count the Mountaineers in that group.

West Virginia doubled-up as recently as 2016, when it opened-up with Missouri and then met BYU two weeks later. Before that, it was 2014 when the Mountaineers kicked off against Alabama in Atlanta and visited Maryland two weeks later.

Like last year, West Virginia kicks off the season with a neutral site game against a Power 5 team. Tennessee and West Virginia face off in Charlotte. This is a great opportunity for fans of both programs to meet up and it makes for an exciting long weekend trip for all involved. If you missed out on the trip to FedEx Field for the game against Virginia Tech, make sure to take advantage of this one.

Why Tennessee football opening vs West Virginia is not in Vols’ best interest https://t.co/uAY6D4hAZ9 pic.twitter.com/2QR41In7yS

Last year Tennessee was 4-8. Despite this, they did start the season with a win over Georgia Tech in overtime on a neutral field. Therein lies the danger of opening the season with a game like this. West Virginia will be favored in this contest, but it is still a very dangerous game. New Tennessee coach Jeremy Pruitt has his work cut out for him and opening up with a win over West Virginia would be a huge deal.

After the trip to Charlotte to take on the Vols, West Virginia has their home opener against Youngstown State, which is followed up by a trip to Raleigh to take on North Carolina State. The Wolfpack had a much more successful season than Tennessee. They were 9-4 with a blowout win over Arizona State in the Sun Bowl. NC State started the season 6-1, including wins over Florida State and Louisville. Despite this, they did start the season with a loss to non-conference South Carolina.

When you add these two non-conference games to the Big 12 schedule, this should make for a very exciting Mountaineer season. With the tandem of Will Grier and David Sills V coming back, West Virginia should be able to compete against every team and should have their eye on their first Big 12 title.

The Gold-Blue Game is coming up April 7. Mark your calendar.

One month to go to the Gold-Blue Game – mark your calendar for April 7! #HailWV pic.twitter.com/vcC89ywAf6