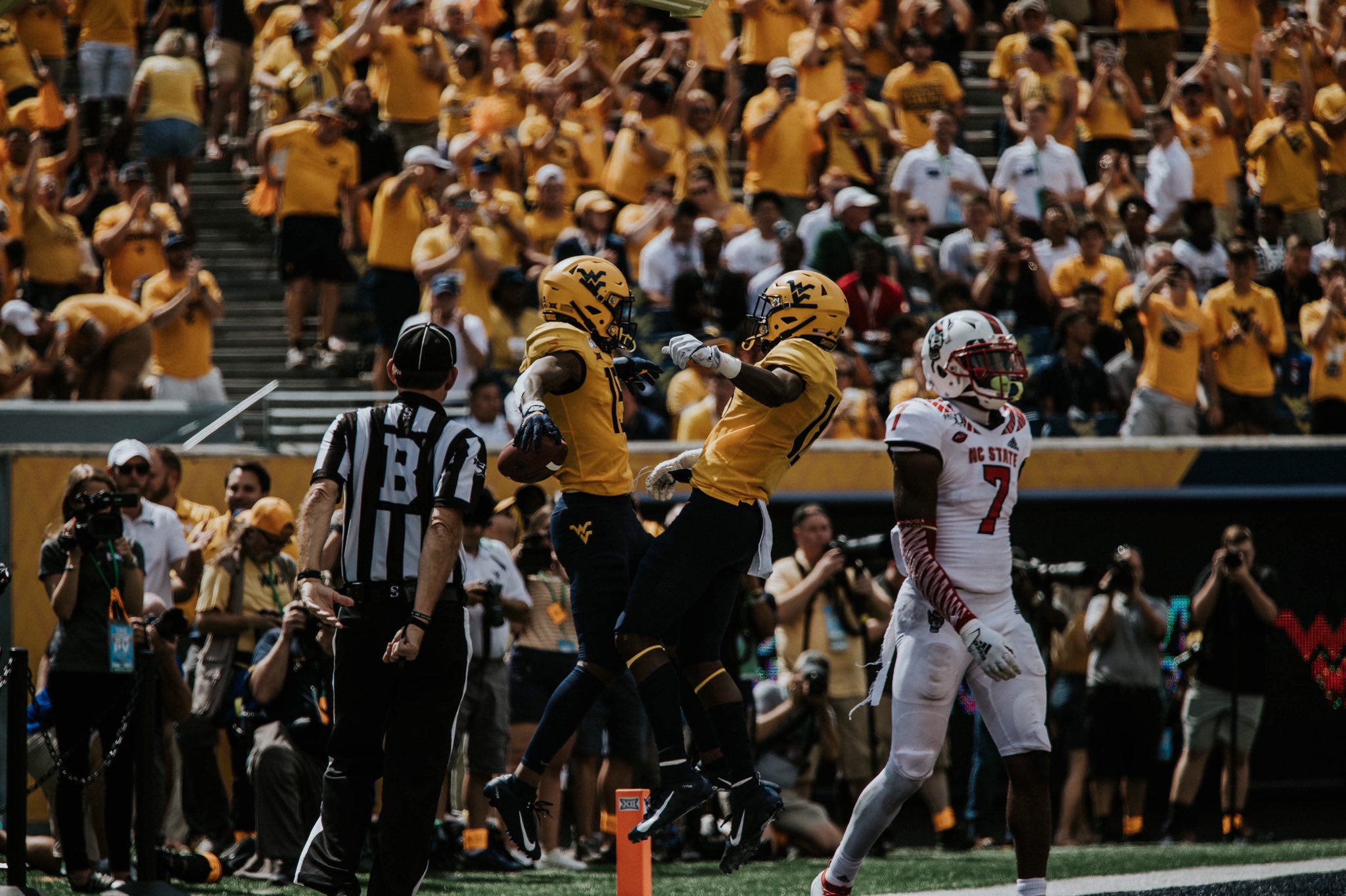 West Virginia football played their best game of the season and pulled out a huge win against the NC State Wolfpack.  West Virginia was led by player of the game, Sam James, who had 9 receptions, 155 yards and 1 touchdown.

Sean Ryan had 4 catches for 38 yards, while Freshman Ali Jennings had 3 catches for 16 yards and 1 touchdown in his first game as a Mountaineer.  Austin Kendall finished the game 27-40 for 272 yards, 3 touchdowns and 1 interception.  In addition, Florida State Transfer George Campbell caught his 4th reception and 3rd touchdown of the season.

West Virginia’s offense and defense stepped up in a major way today and beating a very good NC State team will give the team incredible confidence moving forward.

The Mountaineers travel to Kansas next Saturday to play the Jayhawks in Lawrence before a bye week.  Following the bye week, West Virginia could potentially be 3-1 when they welcome the Texas Longhorns to Morgantown.