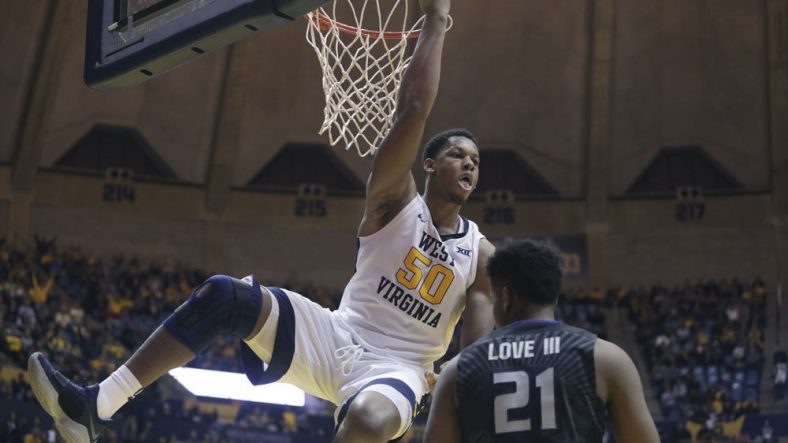 The Mountaineers were in desperate need of a win and they got it. West Virginia crushes Kansas State and breaks the record for the most lopsided win in Big 12 history for the second time in less than a month.

Since joining the Big 12 in 2012-2013, 38 points is the largest margin of victory in a game for West Virginia. On January 20, the Mountaineers defeated the Texas Longhorns by a final score of 86-51. The record only lasted about two weeks.

No time to rest. On Monday the Mountaineers take a trip to Norman to take on the Oklahoma Sooners in another top 25 showdown. Today the Sooners lost to the Texas Longhorns in a road game.The Mountaineers and Sooner have already squared off once this season, with the Mountaineers winning in Morgantown by a final score of 89-76. The game tips off at 9 p.m. EST and will be a part of ESPN’s Big Monday.