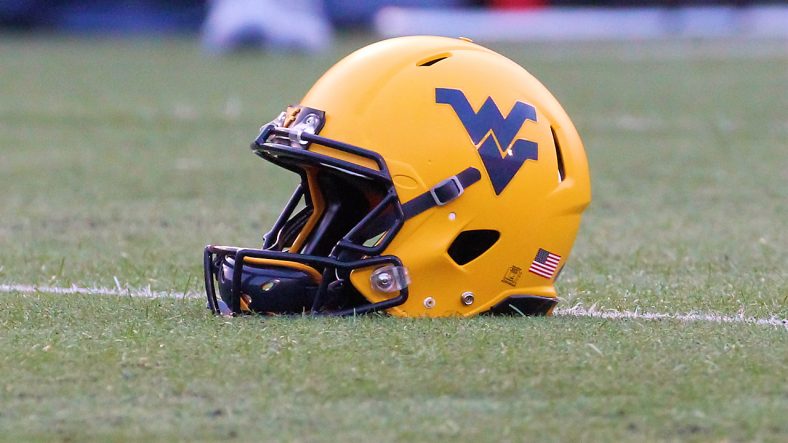 In recent days ESPN has been showing West Virginia some love. In their way-too-early poll for 2018, West Virginia cracks the top ten.

Here is what ESPN had to say about the outlook for the Mountaineers in 2018:

Outlook: As soon as quarterback Will Grier and All-American receiver David Sills V announced they were returning for their senior seasons, West Virginia became Oklahoma’s biggest threat in the Big 12. There’s no doubt that the Mountaineers are going to score a lot of points this coming season. With Sills, Gary Jennings and Alabama transfer T.J. Simmons, the Mountaineers might have the best receiving corps in the country in 2018.

But West Virginia has to continue to improve on defense to become a legitimate Big 12 title contender. The Mountaineers open the season against Tennessee in Charlotte, and they play Kansas State, TCU and Oklahoma at home in Big 12 play.

All good points by ESPN. It pains me to say that. The Mountaineers do have an incredible receiving core for the upcoming season. As far as the Crawford loss, it always seemed McKoy was more than capable of taking over for him.

Then of course there’s Will Grier. Not many returning quarterback in college football are going to have the expectations that Will Grier has for the 2018 season.

Hopefully the defense makes strides with the return of David Long Jr. to go along with playmaker Kenny Robinson. Incoming freshmen safety Kwantel Raines and defensive lineman Gary Stills will be hoping to come in and make an immediate impact.

With a preseason ranking in the top ten in football and the basketball team ranked #2, this is shaping up to be an unforgettable 2018 for Mountaineer fans.