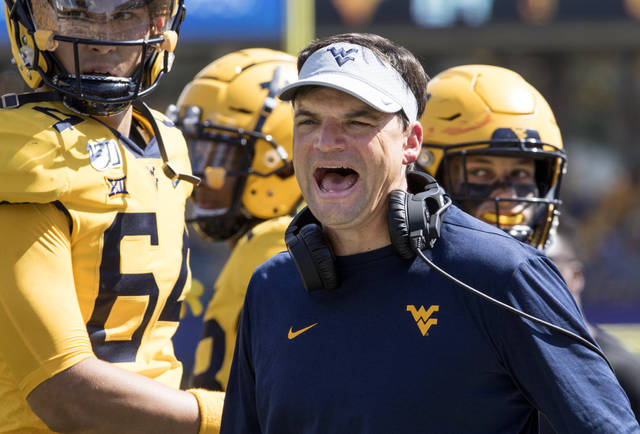 West Virginia walked into Lawrence, Kansas as the favorites and left with a huge Big 12 Conference opening win!  Although the offense struggled for large portions of the game, they came through when it mattered and did just enough to get the win.

The Mountaineers were led by Kennedy McCoy, who had 73 yards rushing on 19 attempts and 5 receptions for 44 yards.  Austin Kendall, although shaky in the pocket at times, finished 25/37 for 202 yards and his top target was again Sam James, who had 6 receptions for 41 yards.  Martell Pettaway, playing for the first time since Week 2, had 6 carries for 40 yards and two huge touchdowns.  Leddie Brown added 70 yards on 12 carries.

Defensively, the Mountaineers played a fantastic overall, getting a lot of pressure on the quarterback, particularly in the first half.  Dante Stills once again lived in the opposing team’s backfield.

No play was more meaningful for the Mountaineers than Keith Washington’s momentum-changing interception in the 4th quarter.

West Virginia will now have a bye week and two weeks to prepare before the #12 ranked Texas Longhorns come rolling into Morgantown for a huge Big 12 Conference game for the Mountaineers!