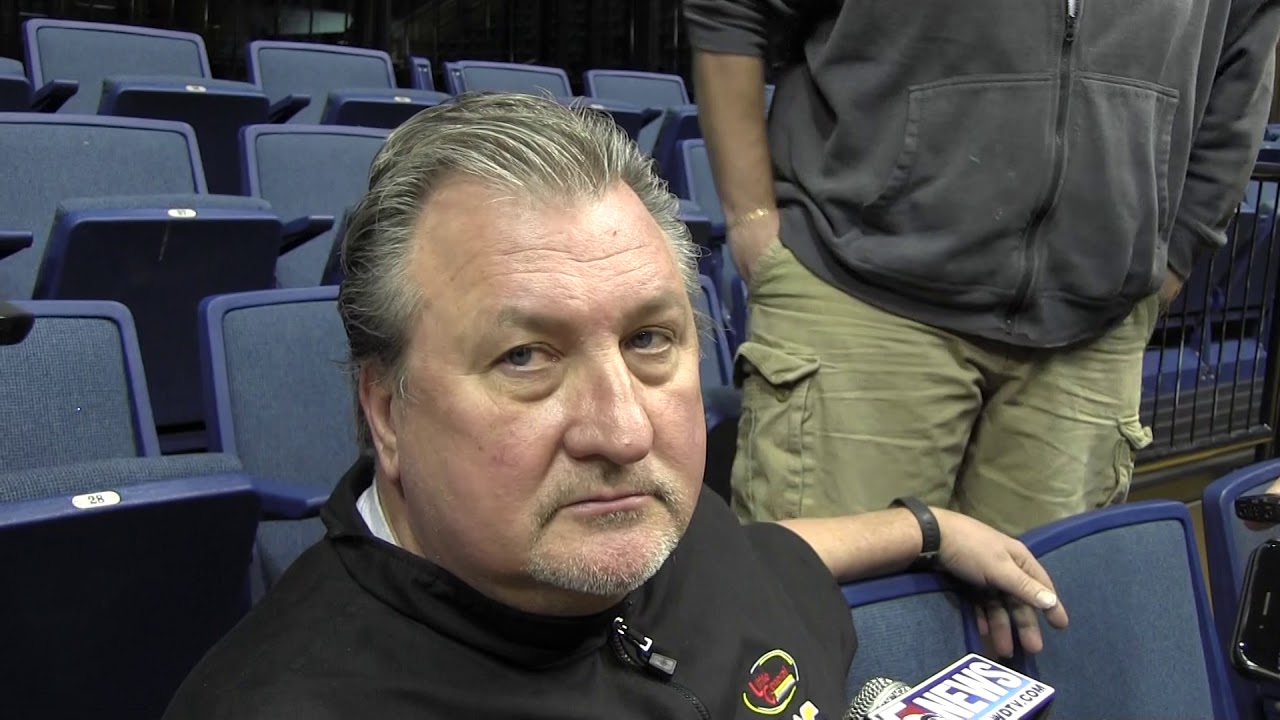 Saturday night the Mountaineers are taking on Kansas State. On top of that there are several players on West Virginia battling the flu. Several players in the locker room have been bothered by it including two being sent to the hospital.

According to Matt Keller of BlueGoldNews.com, there are five players battling the flu on the Mountaineer roster. Huggins did not give many details on who is suffering from the flu, but Daxter Miles is once again not listed as a starter in the latest game notes. Chase Harler and Esa Ahmad are both expected to start again.

“Honestly I am just worried about having enough guys to play,” said Huggins, who is battling the sickness himself. “I don’t know what all we can do. We are going to dummy through a bunch of stuff, but I don’t know what we can do. I don’t think we have ever had this many guys sick at one time. I don’t think there is any doubt the Iowa State game we had no legs. Try to save as much energy as we can. Hopefully some of them get better.”

While Huggins didn’t come out with who is sick, he did say Harler was the first one feeling the effects. Harler got over it in about 48 hours while others were not so fortunate.

“The crazy thing is Chase was sick for two days, but then it wasn’t as bad,” Huggins said. “Dax is really feeling bad. He’s still sick. That’s been five or six days. He hasn’t practiced or played and still sounds and looks terrible. We are just trying to survive.”

“We will have to see how everybody is on game day,” Huggins said. “I really worry about having enough guys. What are you going to do? It’s something you can’t control, and if things continue the way they are it’s likely they’ll be someone else sick tomorrow. I’ve never seen anything like this. It seems like every day it’s a new guy.”

Kansas State is coming off of a stretch where they won five of their last seven games with the only two losses to Kansas. The Mountaineers took down the Wildcats on January 1 in Manhattan by a final score of 77-69.