Wesley Harris Was Held Out of Practice, Expected to Play vs Nova 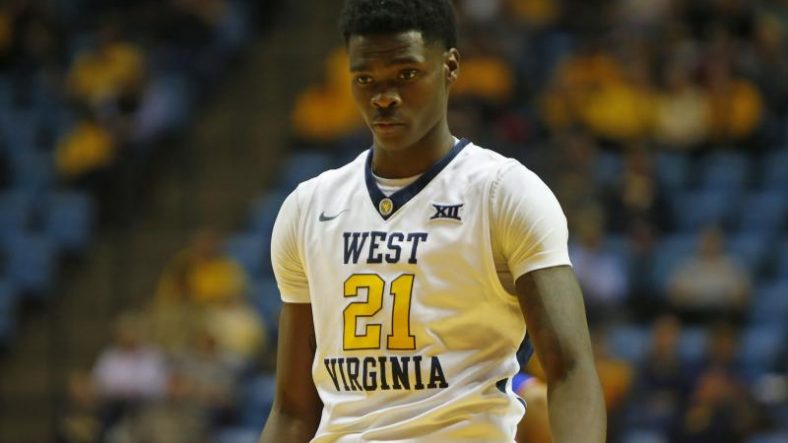 While preparing for Villanova, Wesley Harris has been held out of practice. Despite this, Bob Huggins expects Harris to be ready to go for the East Region semifinals on Friday.

Neither player in the collision returned action after boht were taken tot he locker room to be examined for the NCAA-regulated concussion protocol. When talking about Harris, Huggins said he “didn’t go today but we fully expect he will be ready to go” on Friday against Villanova.

Harris starts and is averaging 5.5 points per game while playing 20 minutes per game. He is a strong defender and the 6-foot-8, 200 pounder will be much needed against the No. 1 seed Wildcats.

There were also some question about Sagaba Konate’s knee. It was wrapped and braced during the first two games of the NCAA Tournament. He sat the final 11:26 against Marshall after losing his cool and getting hit with a technical.

After getting scolded by Huggins and receiving a long lecture from assistant coach Larry Harrison, it turns out him sitting was more due to the technical than the knee injury.

Konate said that his knee was “tweaked” in practice the day before the Marshall game and he was in some pain, but it was fine during the game. As of now the knee is fine. Konate is a full go in practice and ready to go against Villanova.

Due to noise restrictions, flights in San Diego are unable to leave after 11:30 p.m. PT. This caused the team to not be able to head home until later Monday. When you combine that with the nor’easter headed for Boston. So the Mountaineers held an 8 a.m. practice on Tuesday and then headed for Boston.

The guys are checking out tonight’s Celtics-OKC game ????☘️ pic.twitter.com/5PxNjXnjN3