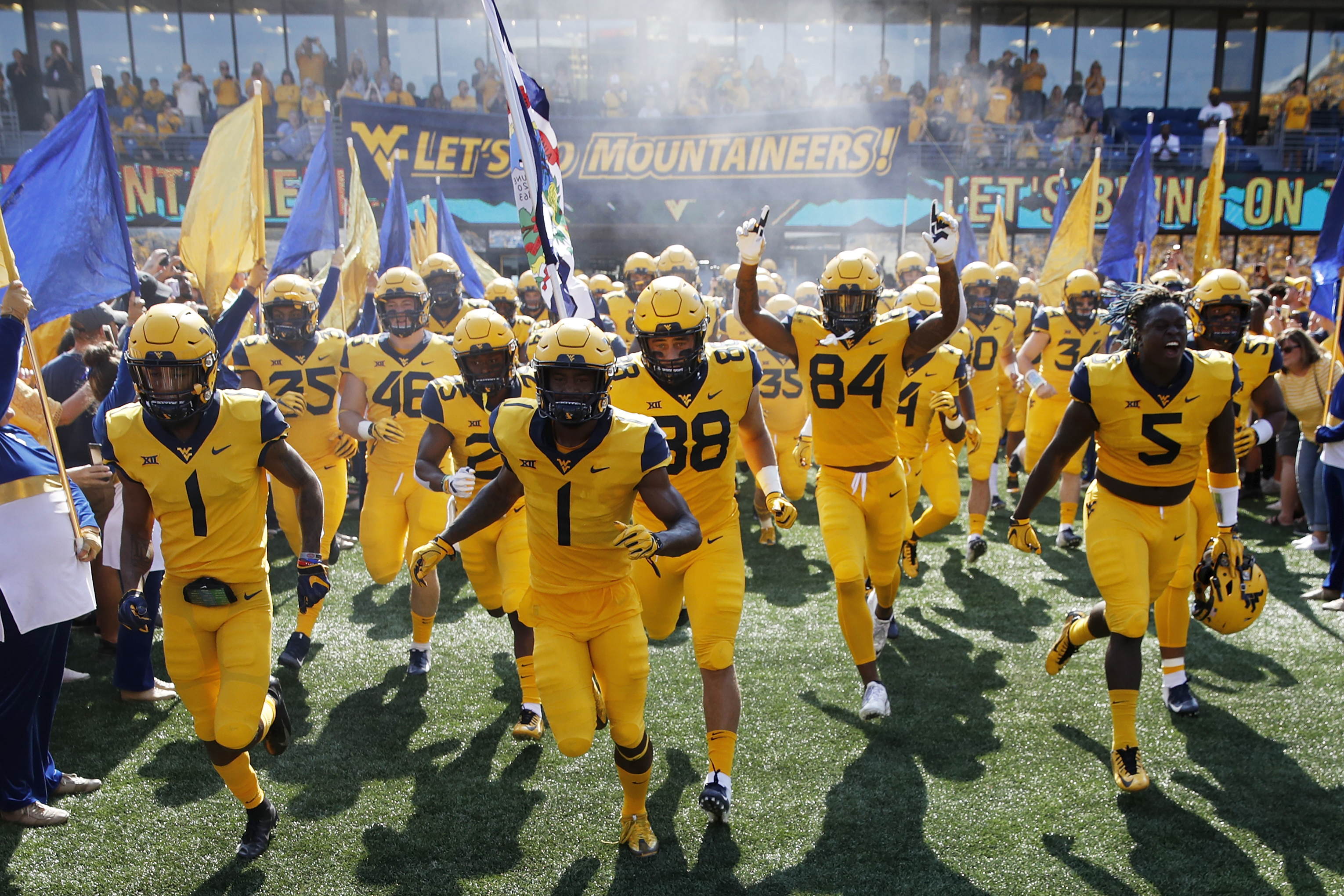 The commencement of the Neal Brown era has brought a lot of excitement to Morgantown. But just how well are the Mountaineers expected to fare in Brown’s first season as coach?

With the spring practice period concluded, 247Sports released their extremely early college football bowl projections for the 2019-20 season. Contributor Brad Crawford has the Mountaineers making it to a bowl game.

The 2018 Texas Bowl featured another Big 12-SEC matchup (the bowl’s conference tie-ins) between the Baylor Bears and Vanderbilt Commodores. In the game featuring a pair of six win teams, Baylor won in shootout-fashion, 45-38.

Rational thinking would suggest that the Texas Bowl would feature a team from Texas. Though the Big 12 has four such teams and the SEC has one (Texas A&M), that’s not always the case.

The 2019 edition of the bowl game is scheduled for December 27th in Houston, Texas. Perhaps the Mountaineers will be spending part of Christmas week in the Lonestar state.

Overall, Crawford projects the Big 12 to send nine out of ten teams to a bowl. Newly hired coach Les Miles’ Kansas Jayhawks are the exception. Oklahoma is predicted to return to the college football playoff in a rematch with the Crimson Tide. This suggests a repeat for the Sooners as Big 12 champions and is especially intriguing because of the transfer of former Alabama quarterback Jalen Hurts to the Sooners. Texas is projected to return to the New Year’s Six Sugar Bowl against the Florida Gators.

While many of the odds seems to be against the Mountaineers next season, the underdog role seems to suit WVU best. Prior to the 2016 season, AthlonSports projected Skylar Howard-led WVU to finish fifth in the conference, yet they surprised many by finishing the year tied for second place. The same source is predicting an eighth-place finish for the 2019 Mountaineers.

What does Mountaineer nation think about these projections? Would a six-win finish with a Texas Bowl berth be acceptable or below expectations?

Full Big 12 bowl projections for 2019 (according to Brad Crawford of 247Sports):

A Mountain of a Man from Michigan was on campus this weekend
Welcome, S.L. McCall IV!