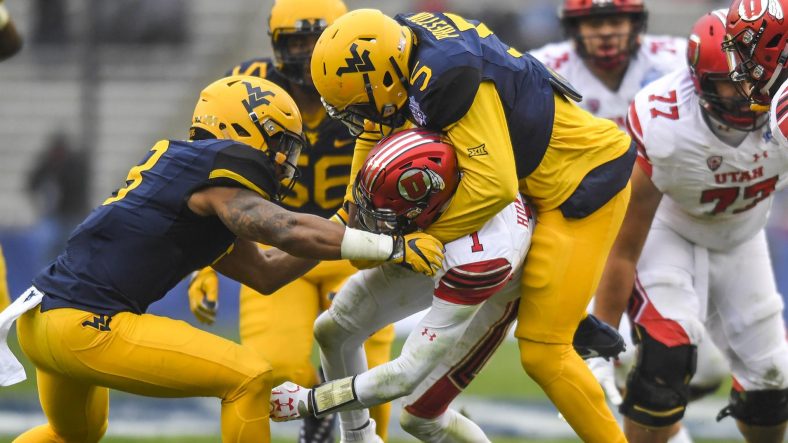 With the Mountaineers at 4-0 and ranked in the top ten heading into their homecoming game with Kansas, there are some expectations in Morgantown. Let’s take a look at the way too early WVU bowl projections.

Hat tip to 247Sports for gathering these:

Heading into October play, West Virginia fans aren’t the only people with some expectations for the Mountaineers.

This is the order of the Big 12 Conference in bowls:

I, for one, am hoping to avoid the Cheez-It Bowl.

So if the Big 12 Champion does not make the College Football Playoff, they will automatically go to the Sugar Bowl and take on the SEC champs.

Since joining the Big 12, the Mountaineers are -14 in bowls. The only win was a 43-42 triumph over Arizona State in the 2016 Cactus Bowl. The most recent trip to the Sugar Bowl was one of the most memorable games in Mountaineer history: a 38-35 win over No. 8 Georgia in the Georgiadome. The game was moved to Georgia due to Hurricane Katrina. West Virginia was led in that game by a couple of freshmen named Pat White and Steve Slaton.  Can’t quite remember the coach’s name, but he moved on a few years after this game. Oh well.

Before we get too ahead of ourselves, the Mountaineers take on Kansas at noon on Saturday for Homecoming. Kickoff is set for noon and the game will be shown on ESPN2.