WATCH: WVU Puts on an Incredible Dunking Exhibition in Practice 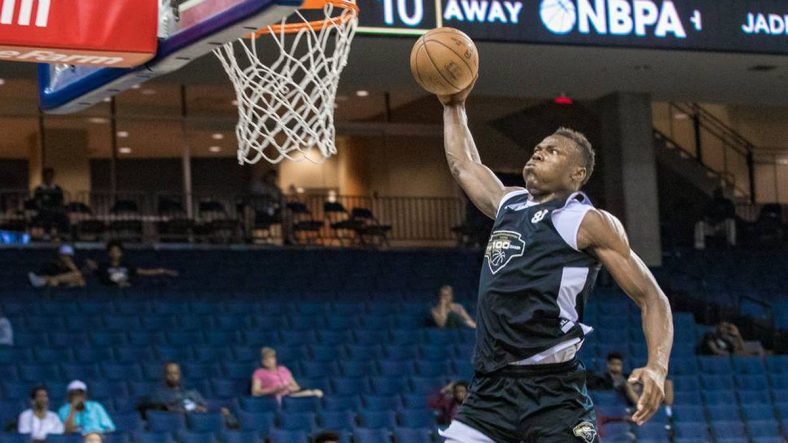 The Mountaineer basketball team has some seriously explosive dunkers, led by incoming McDonald’s All-American Oscar Tshiebwe. Compared to last year’s team, this team is going to get out on the fast break and throw it down much more.

If you have spent any time checking out Tshiebwe’s highlight films on YouTube, then you probably know that the man can sky.

Tuesday “The Big O” took to Instagram to show off his hops. Check out this incredible alley-oop from teammate Jermaine Haley.

Here is another angle of the nasty jam, courtesy of HailWV.

It’s safe to say we are going to see some electrifying dunks from Oscar Tshiebwe in the upcoming season.

It all starts at the Coliseum on November 8 when the Mountaineers take on the Akron Zips. Then just a week later the Backyard Brawl basketball edition is renewed at the Petersen Events Center.