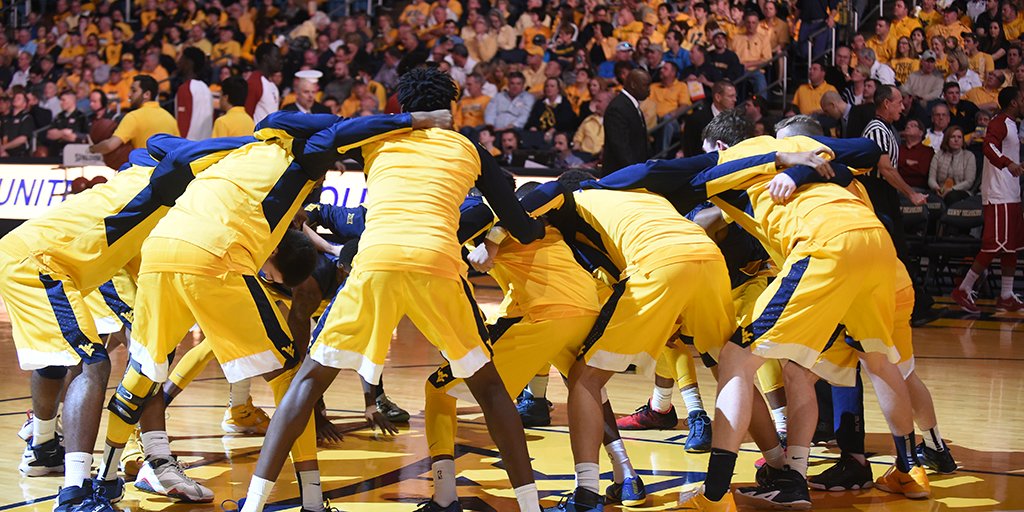 WVU was led by Teddy Allen with 15 points off the bench. Sagaba Konate had 14 points, 9 boards and a block. Jevon Carter had a cold shooting night, but still added 12 points and seven assists. Daxter Miles had 12 points and five assists and LaMont West added 11 points, giving the Mountaineers six players in double figures.

Bob Huggins made a statement after the game an awesome statement with regards to his home state of West Virginia.

Up next the Mountaineers head to Manhattan, Kansas for another road game against 10-2 Kansas State on New Year’s Day. The game will be on ESPNU and tips off at 5:00 p.m. EST.