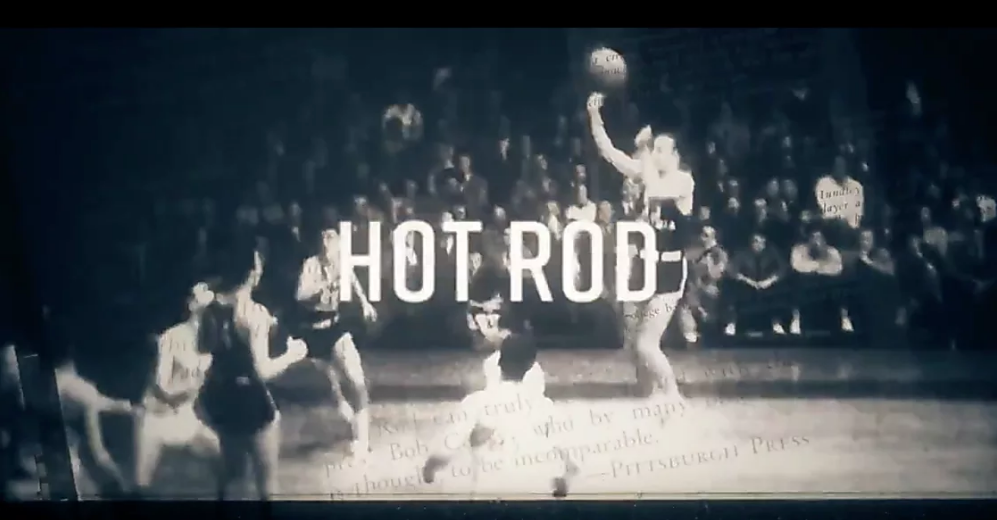 This spring a documentary on the life of Hot Rod Hundley is set to be released. And from the looks of this trailer it is going to be absolutely amazing. The documentary is being created by Pinewood Creative.

Rodney Clark Hundley played at West Virginia University from 1954 to 1957. After he wrapped up his career as a Mountaineer he was selected No. 1 overall in the 1957 NBA Draft. After his NBA career he was a legendary broadcaster for the Utah Jazz. This new documentary not only goes through his success on the court, but it details the troubles he had off of it.

As you might have guessed there are going to be some incredible Mountaineer highlights in this documentary. Ever wonder how the Mountaineer got to their first NCAA Tournament? Hot Rod Hundley took them there in 1955. Hot Rod was a consensus first-team All-American in 1957. He averaged 23 points and 11 rebounds per game. Him and Jerry West are the only Mountaineers to ever have their jerseys retired.

After leaving Morgantown, Hundley took his talents to the Los Angeles Lakers as the No. 1 overall draft pick. He was a two-time all-star during his playing time from 1957-1963. Before finding his home as the Utah Jazz play-by-play announcer, he did broadcast work for the Lakers and Suns, as well as for CBS.

The documentary will feature interviews with his daughter. They will talk about some tough issues, including his failings as a husband as well as father.

In March of 2015, Hundley died at 80 years old. Look for the documentary to be released during the spring of 2018.