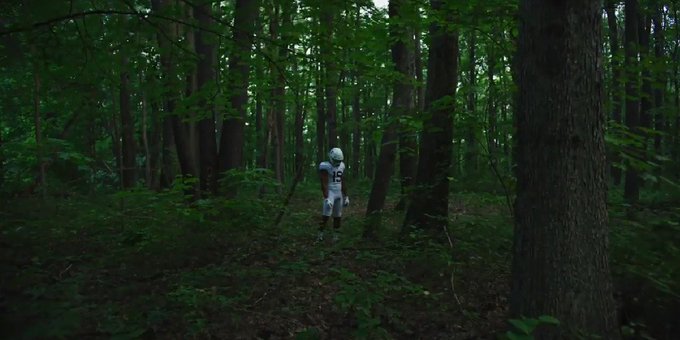 WATCH: The 2019 WVU Entrance Video Everyone is Talking About

WATCH: The 2019 WVU Entrance Video Everyone is Talking About

With a new era underway in Morgantown, the WVU football program is doing all they can to bring excitement. The 2019 WVU entrance video falls in line with that.

The new video does a great job of showcasing the best players in the history of Mountaineer football. It includes some of the signature plays from WVU football over the years. There are audio clips that will give you chills.

And any historic tribute to West Virginia University football would not be complete without Bill Stewart’s “Leave No Doubt” speech before his Mountaineers destroyed Oklahoma in the Fiesta Bowl.

This is just another reason to be fired up about Mountaineer football.
Related Topics