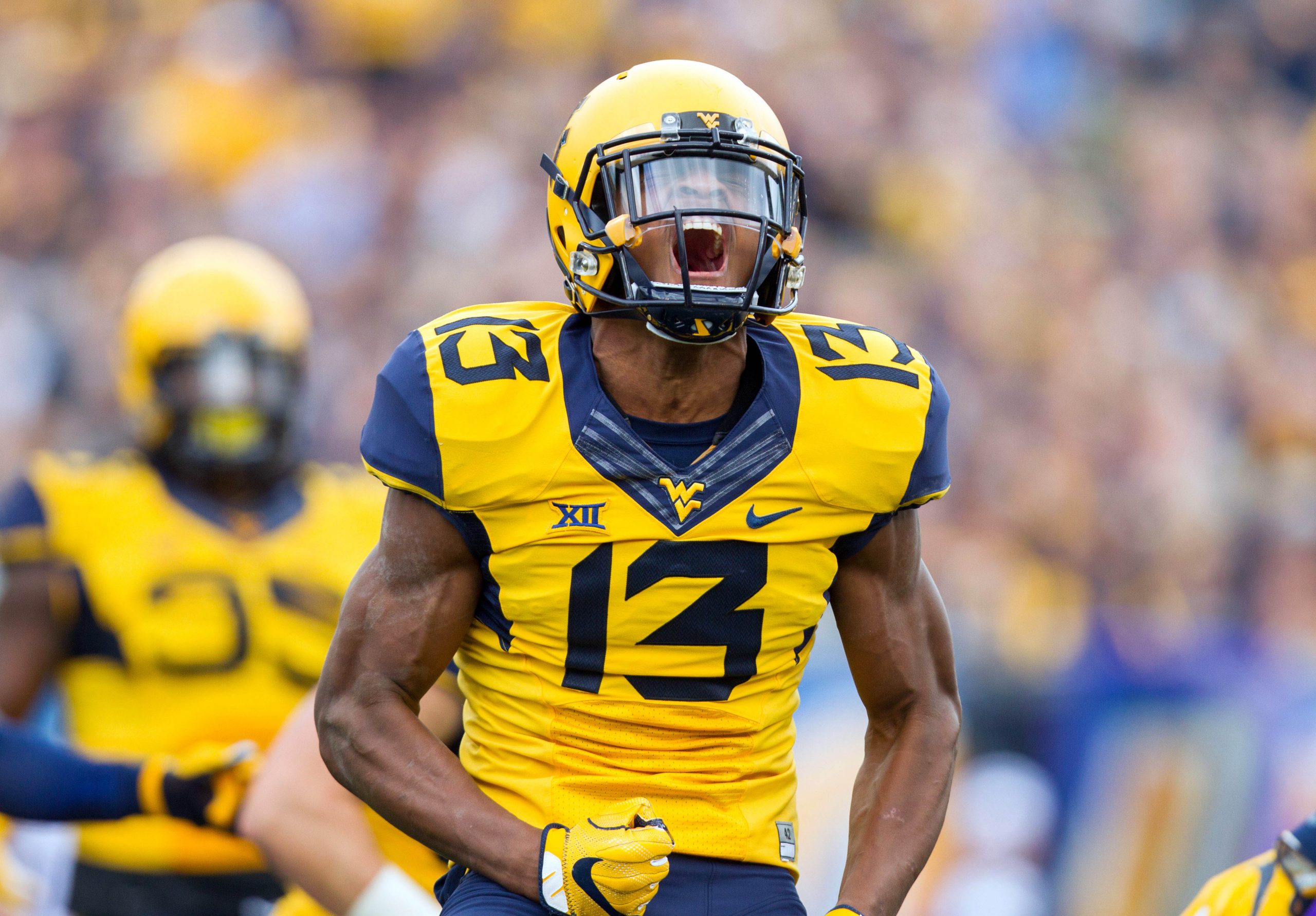 Former WVU defensive back Rasul Douglas has been on an absolute tear for the Green Bay Packers. After returning an interception for a touchdown two weeks ago against the Los Angeles Rams, Douglas scored for the second straight game against the Chicago Bears on a pick six tonight.

Trailing 10-7, Douglas was able to put his team up 14-10 with a 55-yard return on his interception of Chicago QB Justin Fields in the second quarter. For Mountaineer fans with good memory, seeing this kind of production from the former JUCO product is nothing new.

During his two seasons with WVU, Douglas nabbed nine total interceptions. While that is good for an average of four and a half per season, eight of those interceptions came in Douglas’ final year with the Mountaineers – one of which was returned for a touchdown in WVU’s 35-32 win over BYU in 2016.

Green Bay would go on to defeat the Bears by a final score of 45-30.