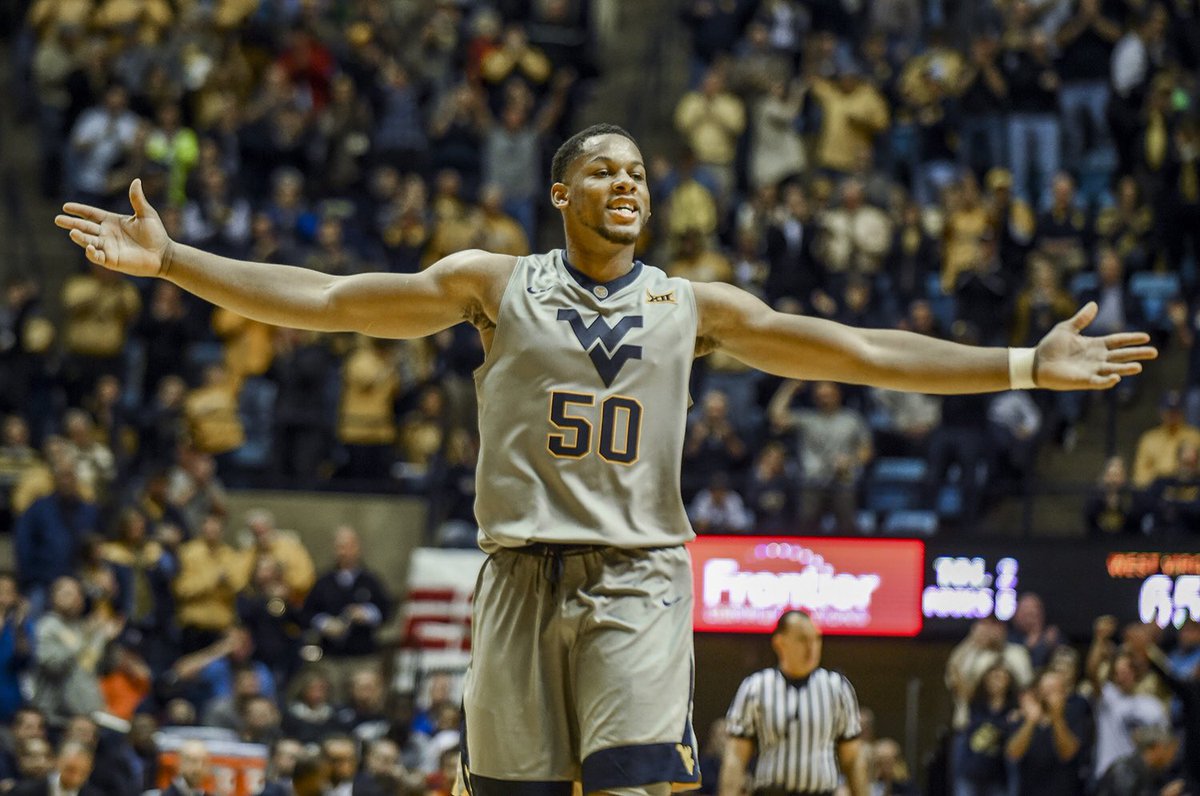 Teddy Allen came off the bench to score 20 points and lead the No. 6 Mountaineers past the No. 7 Oklahoma Sooners by a final score of 89-76 Saturday night.

Sagaba Konate had 16 points and 13 rebounds to go along with five blocks. Konate had 13 of his 16 points. Despite being in foul trouble and having to sit for a long stretch in the second half with four fouls, Jevon Carter had 17 points, 10 assists and seven rebounds. Lamont West added 17 points.

Jevon Carter left the game with four fouls with 13:30 left.

Trae Young was primarily defended by Jevon Carter, but Daxter Miles and James Bolden also defended him for stretches. Young had 29 points while shooting 8 for 22. He was held to only five assists and had eight turnovers.

On Tuesday the Mountaineers get a visit from Baylor.

WATCH: WVU Basketball Hype Video
Where Will The Mountaineers Be Ranked?