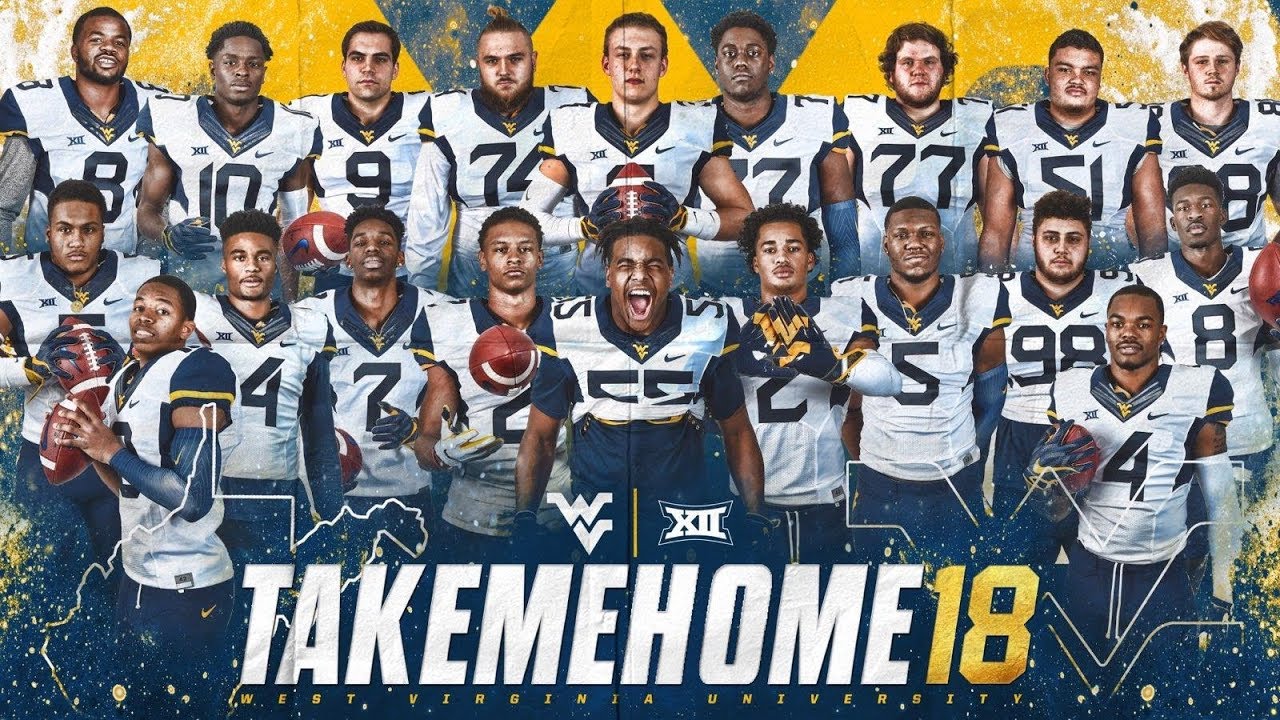 Well the early signing period came and went. West Virginia hung onto some nice early signees, but narrowly missed out on a few.

2013 was the last time West Virginia had this successful of a class of early signees. That class had some key contributors like Shelton Gibson and Darrien Howard. The coaching staff hope this class can be as or more successful than the 2013 class.

The Mountaineers got a heck of a legacy player in defensive end Dante Stills. He comes from just a few miles down I-79 Fairmont Senior High School. His brother Darius is currently on the West Virginia roster as a defensive tackle. His father Gary was an incredible player for the Mountaineers providing an outstanding pass rush. He earned all Big-East Honors. He went on to get drafted by the Kansas City Chiefs and played a total of ten seasons in the NFL for the Chiefs, Ravens and Rams.

Safety Kwantel Raines continued the pipeline from Aliquippa to Mogantown. He chose the Mountaineers over an impressive list of Florida, California, LSU, Pittsburgh and he narrowed it down to West Virginia and Penn State before choosing the Mountaineers.

Look for Raines to be a big hitter in the Mountaineer secondary. With Kyzir White graduating and likely headed to the NFL, look for him to compete for the starting spur (safety) position right away.

The Mountaineers have a lot returning on offense. If players like Raines and Stills can step in and contribute right away that could propel the Mountaineers to contending for the Big 12 title.

WVU Will Be Missing 3 Starters For Heart Of Dallas Bowl
Senior Al-Rasheed Benton On Skipping Bowl: ‘No Way’