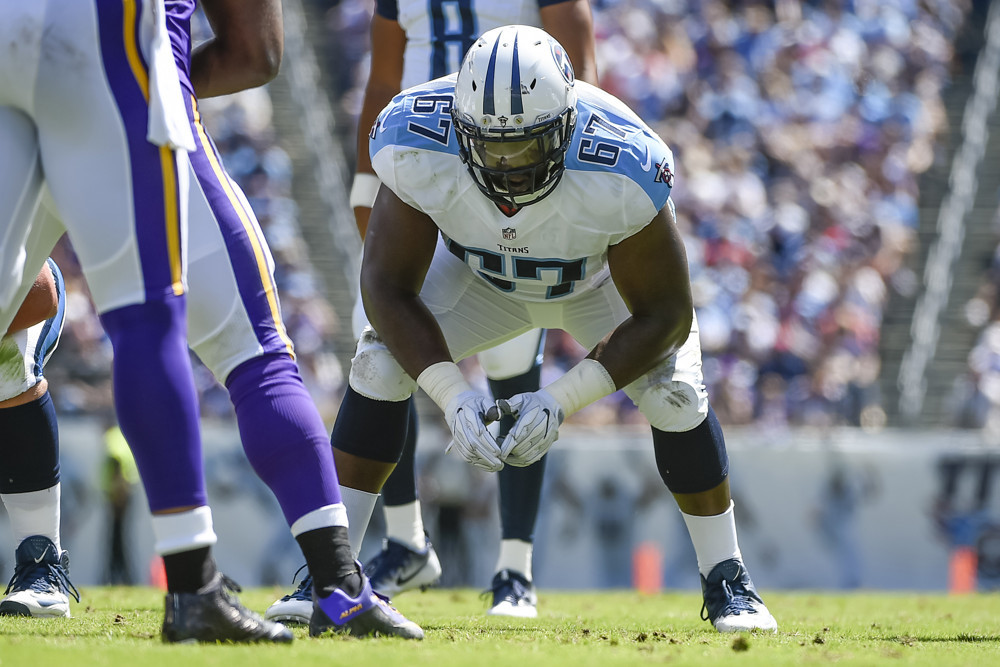 On Thursday Night Football each starting players gets to do their own intro. Former WVU offensive lineman Quinton Spain with an awesome tribute to West Virginia.

Spain threw in an “Almost Heaven” during his intro. If you are a native West Virginian you need no explanation as to why he went that route.

Spain played for the Mountaineers from 2011 to 2014. He redshirted for 2010. In two seasons he received All-Big 12 honors. While in Morgantown he played in a total of 50 games.

Spain went undrafted in 2015, but was signed as a free agent after the draft. In 2016 Spain started 13 games at left guard. This season Spain is back again and starting at left guard. There is no doubt there are many teams that wish they wouldn’t have passed on this talented Mountaineer with picks in the 2015 draft.