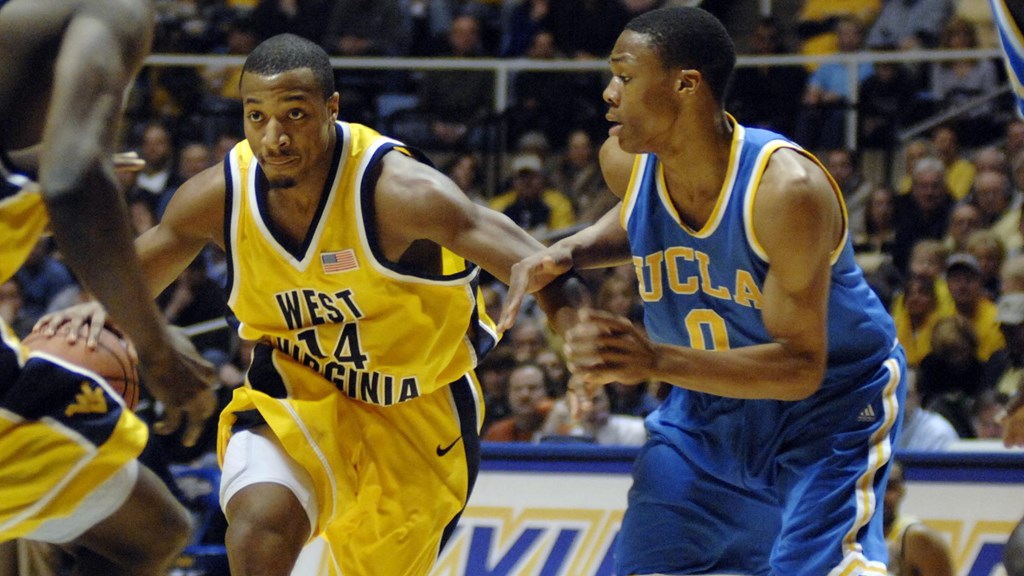 First win, game ball, and a postgame shower! What a night for @DarrisNichols! #RiseAndDefend🛡 pic.twitter.com/YlCJ79BH1B

The Highlanders knocked off Emory & Henry by a final score of 84-72. Nichols, who is a native of Radford, Virginia, received a game ball for the victory. As a way to top off the achievement, his team showed appreciation for their coach with a Gatorade and water shower inside the locker room.

Nichols will have the opportunity to coach against his alma mater, WVU, on December 4th. Tip-off between the Mountaineers is set for 4 p.m.

The game broadcast will be on ESPN+.