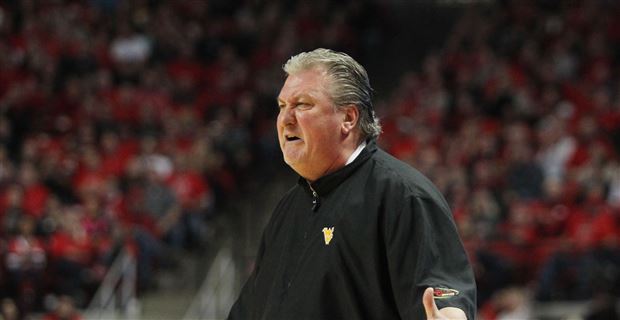 On Wednesday night Press Virginia was annihilated by Iowa State. Arguably the worst team in the conference scored 93 points on the Mountaineers without their starting point guard, who is arguably their best player.

“These guys have single-handedly destroyed Press Virginia,” a disgusted Bob Huggins said after the game. “We can’t guard anybody.”

Iowa State was coming off of a disastrous performance against Tennessee. They shot 62.1% from the floor and had 14 layups or dunks. They were able to break the Mountaineer press easily, committing only eight turnovers.

“This is as bad of a transition defense as I’ve ever had,” said Huggins. “We don’t guard. We don’t have any pride in guarding. I’ve never coached guys like that. People score and we don’t even act like (we’re upset). At least act like you’re mad. Act like it bothers you.”

Huggins closed out with an emotional statement.

“The guys who don’t want to compete, I need to find them somewhere else to go,” Huggins said. “I’m 64 (years old). I don’t have much longer (to coach), but I’m not going to leave this program in bad shape. I love this University and state too much to do that.”

Check out the postgame interview with Huggins: