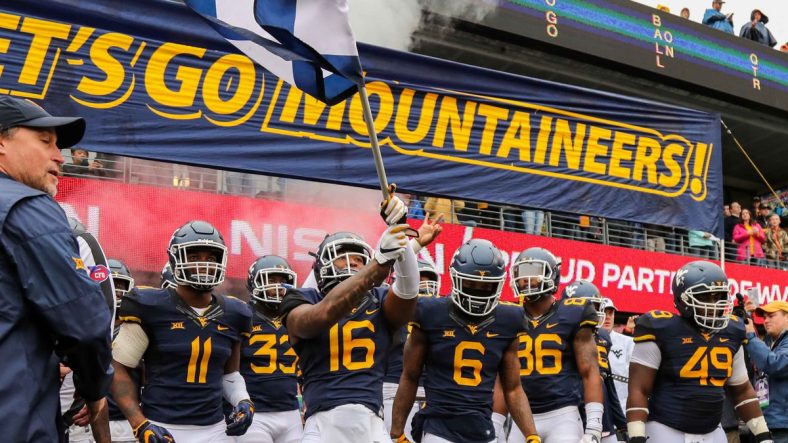 There’s no doubt that WVU athletic director Shane Lyons would like to be selling bowl tickets already. Instead WVU plays the waiting game when it comes to a bowl game.

The schools carry a responsibility when it comes to selling bowl tickets. You know the fans would like to start booking their flights and hotels as well as making travel plans.

On Tuesday Lyons said that WVU along with any school in the Big 12 can’t do much at this point but wait.

“There’s really no clarity at this point,” Lyons said. “After Oklahoma and TCU, the rest of the pack is really jumbled. I wish I had a crystal ball.”

On Sunday the College Football Playoff committee will make their selections. The New Year’s Day 6 bowls will also be announced. Once that happens there will be a domino effect and bowl news will come flying in.

The Mountaineers finished the season 7-5 along with Iowa State and Kansas State. Don’t forget that Texas and Texas Tech are also bowl eligible at 6-6.

“We finished [tied for] fourth,” Lyons said. “That’s somewhat taken into account. But the [lower tier] bowls don’t have a lot of parameters.”

As far as ticket sales go, the Camping World Bowl in Orlando would be sure to sell a lot of tickets due to the warm weather.

There have been many different projections as to what bowl West Virginia will go to. The Sporting News and SB Nation both have West Virginia in the Cactus Bowl, facing Utah and Oregon, respectively.  Sports Illustrated and USA Today both see the Mountaineers facing Missouri in the Liberty Bowl.

Time will tell where the Mountaineers head for bowl season.