Vote on West Virginia for the Best Logo in College Football 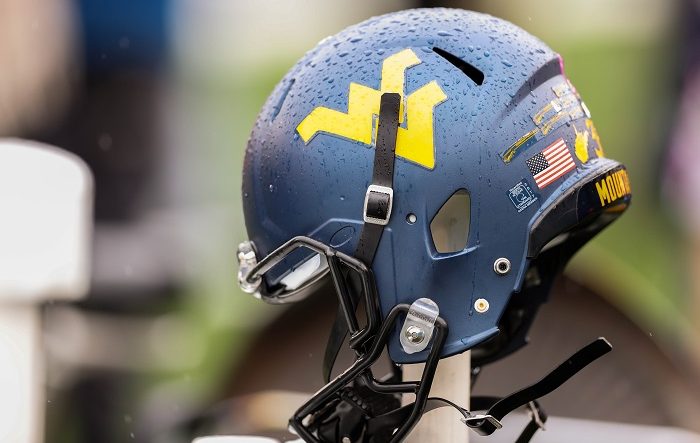 It’s a known fact that the West Virginia Mountaineers have the best logo in college football. Now we get to vote on it and make it an absolute truth.

Our friends at No Huddle Sports created a tournament bracket to help determine who has the best logo in college football. It started with 16 and is now down to eight. Here is where the bracket currently stands: 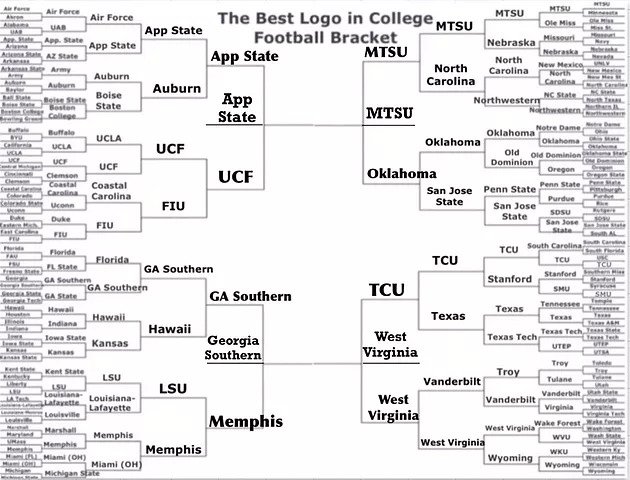 Currently West Virginia is in the Elite Eigh tand taking on Georgia Southern. You can vote on them to advance by clicking here.

West Virginia took such an insurmountable lead that they accused someone of hacking the poll. That’s definitely not the case. Everyone knows WVU has the best logo and these guys are in denial. Check it out:

Someone manipulated it in some regard, we just wanna make sure it’s fair, there are multiple sites that allow you to buy votes like how you can buy followers. We saw this one have a 3000 vote spike in 10 minutes which is nearly impossible unless you hack the poll

Eers Nation had a very good hypothesis as to why they deleted the poll.

Their team lost so they deleted the poll and they want you to go to their website and see their banner ads. Dont click it. #WVU > everything https://t.co/i0jFwHVlvg

Regardless, we are still going to win.