Vote For Huggs In the Infiniti Coaches’ Charity Challenge 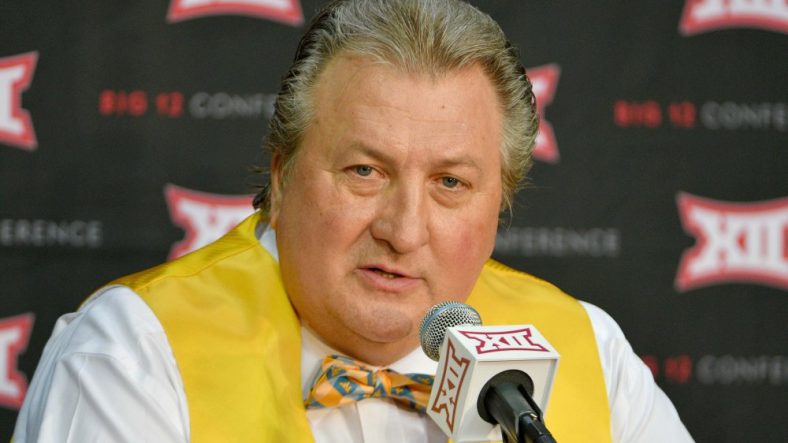 This is something we can all get behind. Bob Huggins is part of the Infiniti Coaches’ Charity Challenge. He has selected the Norma Mae Huggins Cancer Research Endowment at the WVU Cancer Institute as his charity. Vote for Huggs!

48 coaches were chosen by Infiniti to participate in the challenge. Each of the 48 coaches will get $1,000 toward their charity with the amount increasing through each round of the challenge. The winning coach gets awarded $100,000 to his charity.

It is completely based on fan voting and you can vote once per day.

This is a great opportunity to not only support WVU head coach Bob Huggins, but also to help a great charity get some funding. The WVU Cancer Institute does outstanding cancer research. Do your part and vote daily!