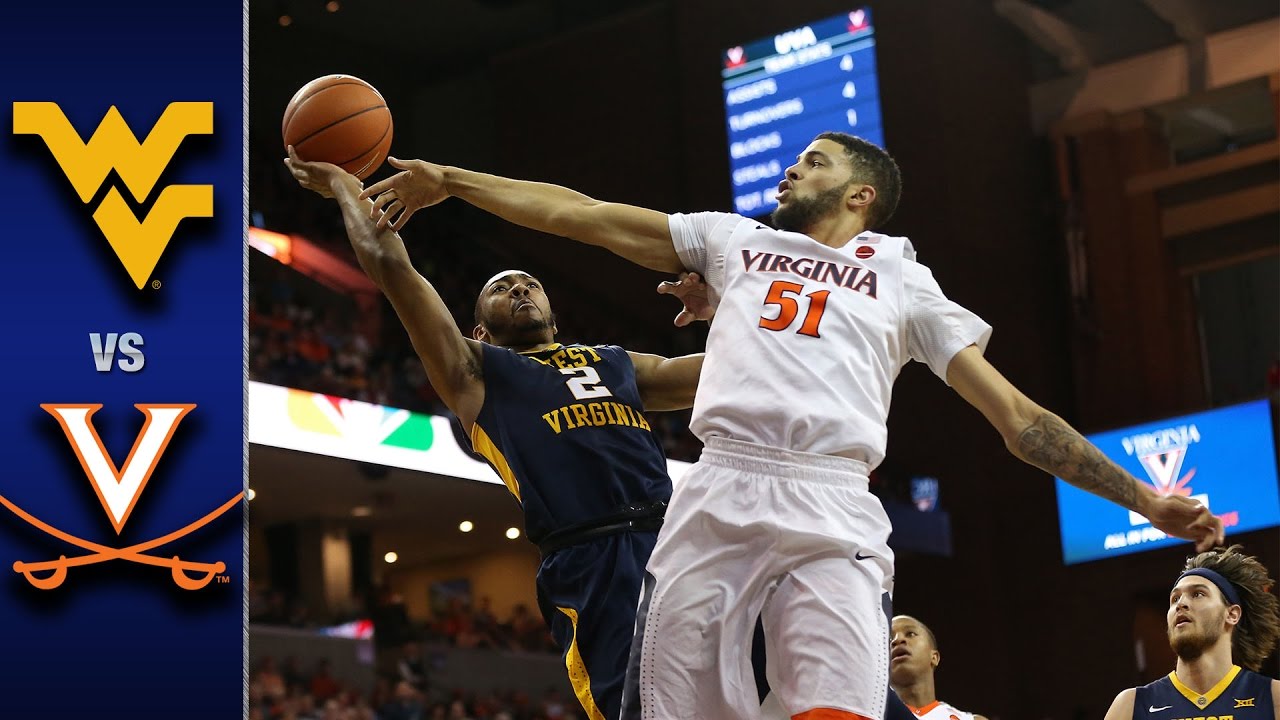 These early season out-of-conference games mean so much come Selection Sunday. Bob Huggins knows that as well as anyone. Virginia visits Morgantown for an early season showdown between top 25 teams.

Coach Huggins has mastered the concept of RPI and knows what it takes to put together a strong resume heading into March. Games like this are a staple of his teams’ portfolio when the selection committee is making tough decisions.

This is a big one. Last season the Mountaineers defeated the Cavaliers by a final score of 66-57. This was the first Mountaineer non-conference road win over an AP Top 10 team since 1957.

The Cavaliers come into this game with an 8-0 record. They’ve defeated notable opponents such as Wisconsin, VCU and Vanderbilt.

“They’re about the same [as last year], I think,” said WVU coach Bob Huggins on Monday about Virginia. “[Kyle] Guy obviously shoots it really well. They don’t have an experienced point guard like they did a year ago, but they’re good.”

Virginia coach Tony Bennett is known for the type of defense his teams play. It is called a “pack-line” or sagging defense. It is a man-to-man defense, but instead of extending and applying pressure, they always stay within 16 feet of the rim. It works as the Cavaliers lead the nation in points allowed at 50.6 points per game.

Huggins says their offense deserves a ton of credit as well.

“A lot is talked about their defense, but the reality is they control the game with their offense,” Huggins said. “I think what happens is you don’t want to go down and play defense for 30 seconds and then come down and take a shot in five seconds and go back. It’s like running the ball in football. They do a great job of controlling the clock.”

It’s going to be a battle of strengths as the Mountaineers are number one in the country in turnover margin while Virginia ranks number three in the country with just 8.9 turnovers per game.

When playing against Virginia it is important to have some guys knock down some contested threes. Last year the Mountaineers were able to get a win despite only knocking down 14 threes. They were able to force the Cavaliers into 14 turnovers.

Despite no more games currently scheduled against Virginia, Huggins likes to schedule regional opponents early in the season to get the fans interested.

“I think that’s what our people want to see,” Huggins said. “I don’t want everybody to wait until January to come to the games. So you try to sprinkle in some of these games.”

It's Game Day in Morgantown. pic.twitter.com/7M0LDu3s06

The game will be televised on ESPNU.