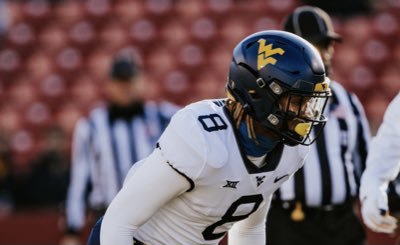 There were moves to be made so I made them 😈❤️💯 #TBIA pic.twitter.com/H7GM8cBmY1

He posted on Twitter shortly ago that he will be taking his talents to College Park, Maryland to play for the Maryland Terrapins, a team WVU lost to in 2021.

In 14 career games with the Mountaineers, Cowan totaled 38 tackles, four sacks and forced one fumble.  He previously spent time with the Alabama Crimson Tide, where he only appeared in two games.

Cowan has stated in previous tweets that he will have two years of eligibility remaining.