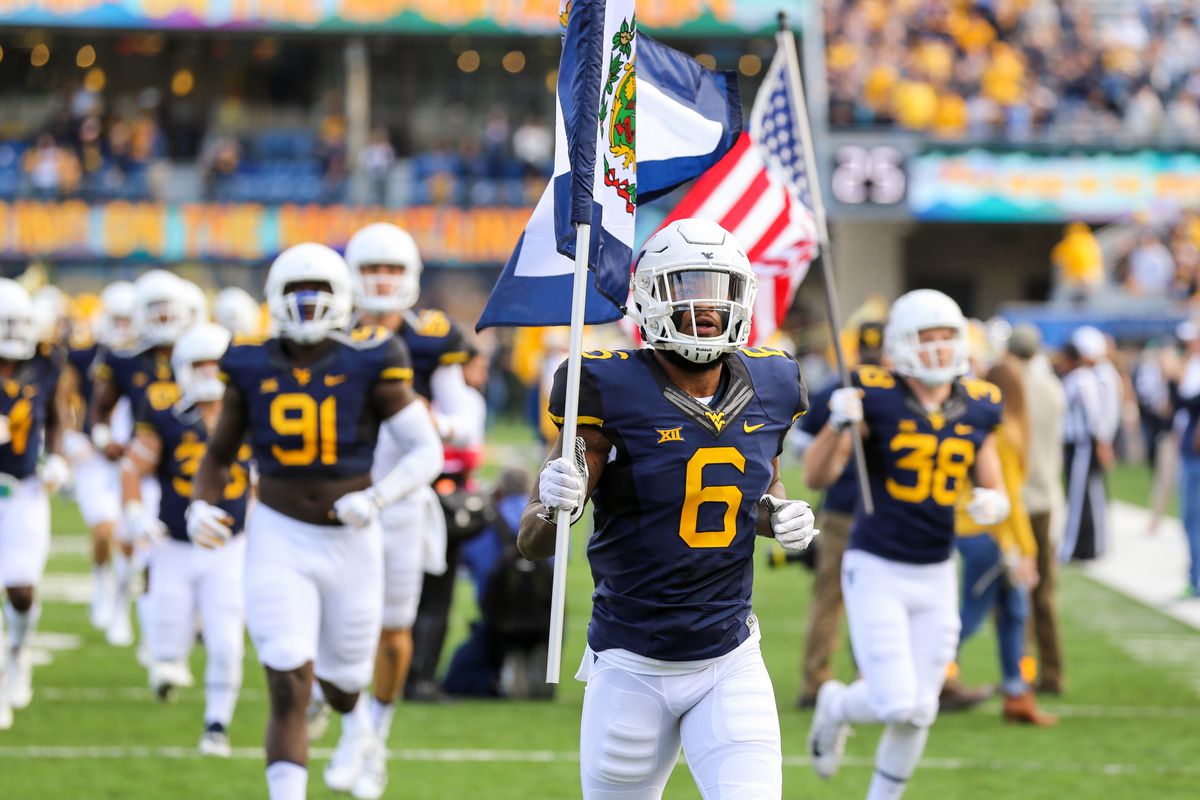 Updated Path To The Big 12 Title Game For WVU

Updated Path To The Big 12 Title Game For WVU

Well, no one said it was gonna be easy. That said, there are still multiple paths to getting there. Here is the updated path to the Big 12 title game for WVU.

If the Mountaineers win out it at least gives them a shot at the Big 12 title game. Here are the two most plausible situations where WVU makes it to the title game.

The simples route involves two 7-2 teams. In this scenario West Virginia defeats Texas and Oklahoma, with TCU and Oklahoma State both losing at least one game.

For this scenario to play out Oklahoma defeats Kansas, then loses to West Virginia. TCU and Oklahoma State lose one game each. Thanks to a win over the Sooners in the regular season finale that would give WVU the tiebreaker and make the Mountaineers the regular season champs.

If somehow Oklahoma lost to Kansas, then only one of TCU or Oklahoma State would need to lose in order for the Mountaineers to get to the title game.

Another way for WVU to get to the Big 12 title is by there being three 7-2 teams. In this scenario West Virginia needs only one of Baylor or TCU to lose one of their two final games. This would give all three teams who are a tied a 1-1 record against the other two teams. So when we need to move on to the next tiebreaker. In this tiebreaker their records “will be compared against the remaining team(s) in the Conference standings from top to bottom.”

So let’s try to simplify what West Virginia needs to make the title game in addition to defeating Texas and Oklahoma.

Hey, no one said this was gonna be easy. So you’re telling me there’s a chance…