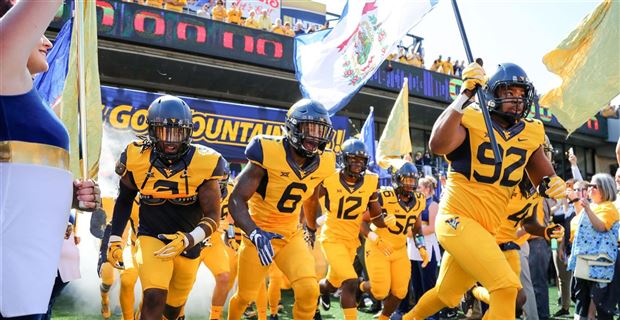 With just two games left the prognosticators are getting closer to nailing down what bowl teams are going to. Updated bowl projections are out.

Let’s take a look at the projections.

Three of the sites have West Virginia going to the Camping World Bowl, two to the Texas Bowl and one each to the Liberty Bowl and Heart of Dallas Bowl.

The Alamo Bowl would be a big deal because the Mountaineers would get a crack at one of the top teams in the Pac-12. The Liberty Bowl is an 11 hour drive and good luck getting a cheap flight to Memphis unless you work for FedEx. From a travel standpoint (for me) the best option is the Camping World Bowl. Allegiant Airlines out of Clarksburg offers very reasonable flights on Thursdays and Sundays.

Based on this, Mountaineer Sports is going to make the Camping World Bowl our official projection. Orlando here we come!

Before we finalize our travel plans for bowl season let’s see how things shake out.  Maybe they’ll all be wrong and the Mountaineers will sneak into the Big 12 title game, win it and look to add another win to their undefeated BCS record.