Update on the WVU Football Schedule 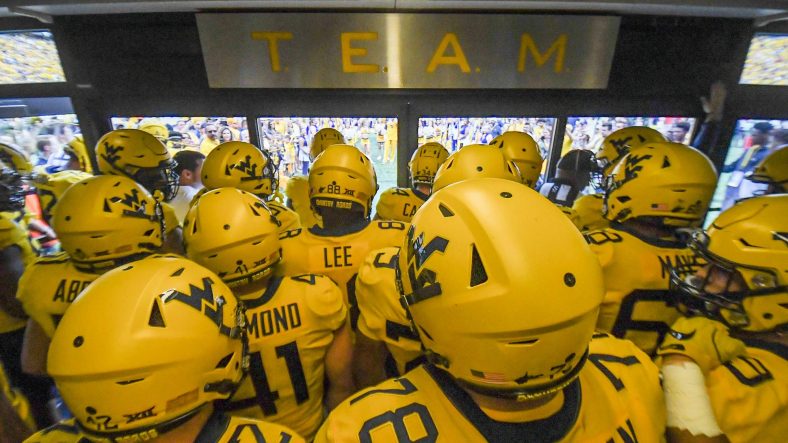 Earlier today the Big Ten Conference announced they would not be playing any non-conference games in the 2020 college football season. According to a report from EerSports, the Pac 12 and ACC are expected to follow suit, which would leave West Virginia without two non-conference opponents in Maryland and Florida State, members of the Big Ten and ACC, respectively.

West Virginia was expected to open the season against Florida State in the Chick-fil-A Kickoff Classic on September 5th in the Mercedes-Benz Stadium in Atlanta Georgia. The Mountaineers were slated to take on Maryland on September 19th.

The Big 10 is expected to announce a Conference-Only schedule for the 2020 football season.

While the cancellation of non-conference games for the ACC is not yet a sure thing, this would leave the Mountaineers with two openings in their schedule.

Stay tuned as the Power 5 dominoes continue to fall as we draw closer to the 2020 College Football season.