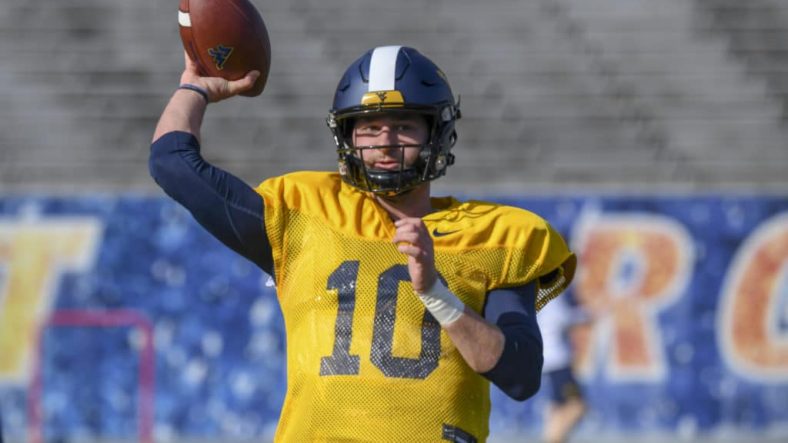 Brown continued, “Austin got 50% of the reps on Tuesday, got more reps yesterday and he should be ready by Saturday.”

Kendall returning to play his former team in Oklahoma is an interesting back story, but it could also be a smokescreen to prevent the Sooners from being ready for the flexibility that Trey Lowe would give the Mountaineers.

The Mountaineers and Sooners meet Saturday at noon eastern time and will be televised on Fox.