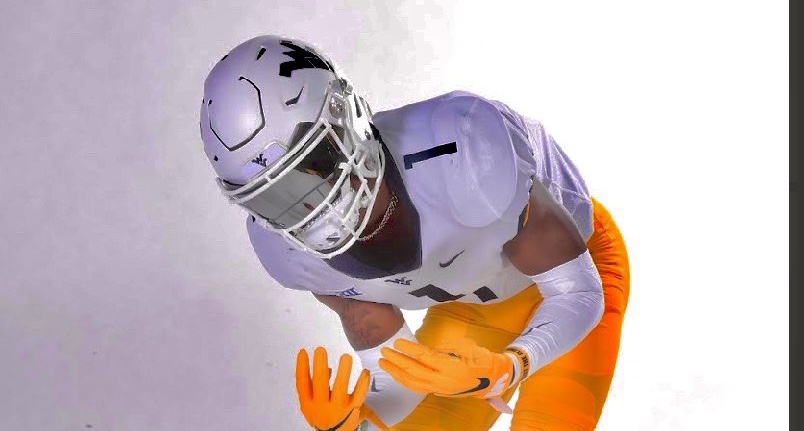 The early signing period for college football takes place this Wednesday, December 15th. Neal Brown and the Mountaineers are set to ink one of the highest rated classes in the history of WVU Football.

West Virginia currently has 17 total players that have pledged their college careers to Morgantown. Two players who are expected to be early enrollees, Jacolby Spells and Mumu Bin-Wahad, have announced the times that Mountaineer fans can expect them to sign their letters of intent on Wednesday.

Signing Wednesday at 9am on Instagram live.. #HailWV #blessed

Spells, who is the highest rated player in the class per 247Sports, announced that he will be signing at 9 a.m. on Wednesday morning. He will share the moment with the world via Instagram Live.

Coming out of Fort Lauderdale, Florida, Spells will play cornerback for WVU. He was a highly sought after recruit, garnering offers from many Power Five programs such as Miami, Arkansas, Auburn and Florida.

I will be signing my Letter of Intent to West Virginia University at 12pm in the Grayson High School Auditorium. Everyone is welcome. #HailWV pic.twitter.com/xcvhpHgdFj

Bin-Wahad is also set to sign his letter of intent early in the day on Wednesday. His signing will be taking place at noon in the auditorium of Grayson High School, where he played.

247Sports rates him as a three-star prospect and the 69th overall safety in the nation. He chose the Mountaineers over the likes of Cincinnati, Arkansas and Georgia Tech.

West Virginia is expected to have other players enroll early, most notably quarterback Nicco Marchiol. No more players have announced when they intend to sign at this time.