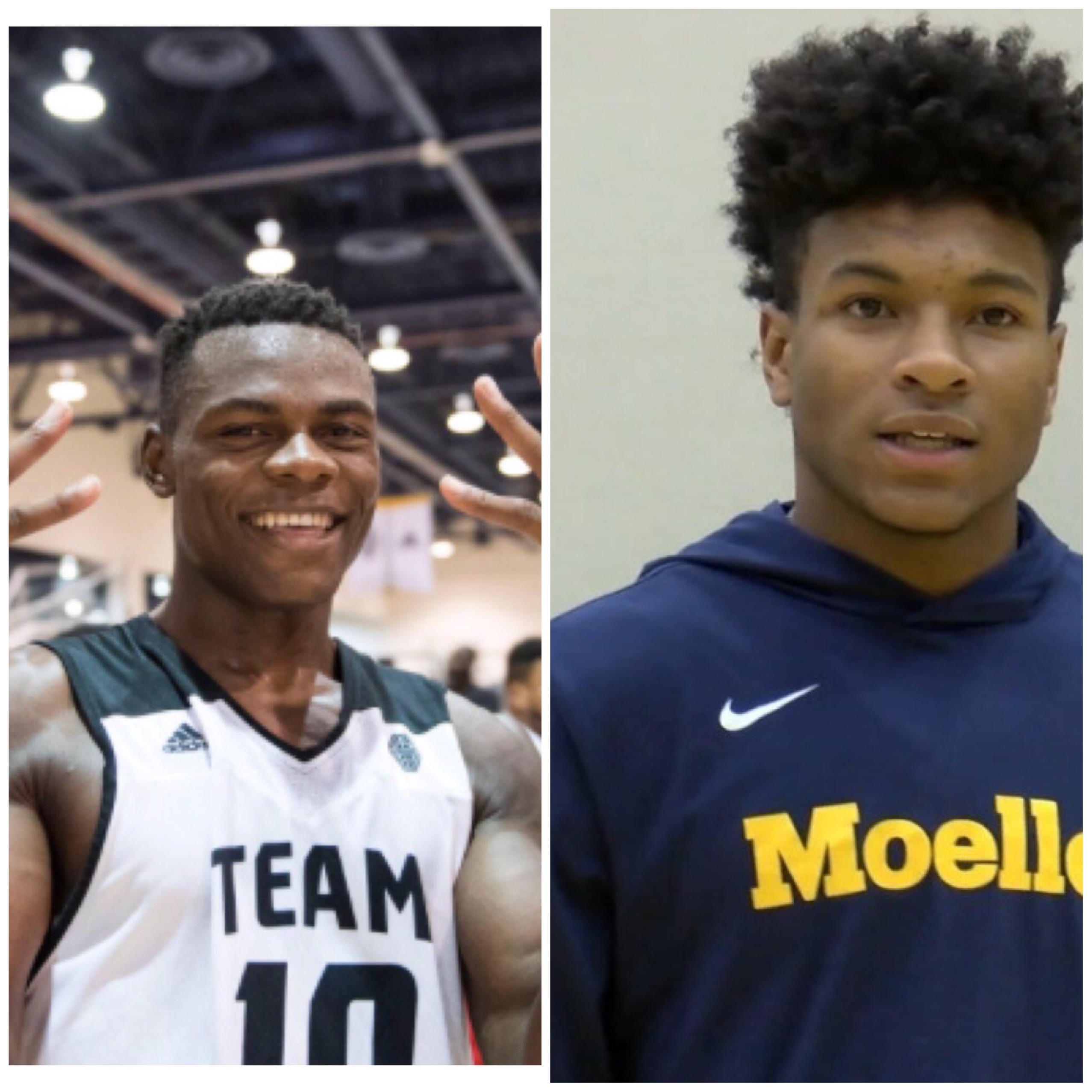 Tshiebwe finished with 16 points, 21 rebounds and 3 huge block shots, two of which saved the game for his team.

Oscar Tshiebwe finishes with 16 points. 21 rebounds. 3 blocks. 5 steals. And he rarely touched the ball on offense. Twice saved the game with blocks.

Incredible play to save the game. https://t.co/FuyErHH6de

Next up for Oscar?  The McDonald’s All-American game on Wednesday, March 27th in Atlanta. The game will be televised on ESPN2.

Meanwhile, Miles McBride led his Moeller High team to victory over LeBron James’ former high school, St. Vincent-St. Mary’s by a score of 52-44 in the Ohio State Finals.  Moeller played in its third consecutive state final on Saturday night.  Moeller won its 49th consecutive game and is 84-4 since the 2016-17 season.

The future of WVU basketball is very, very bright.