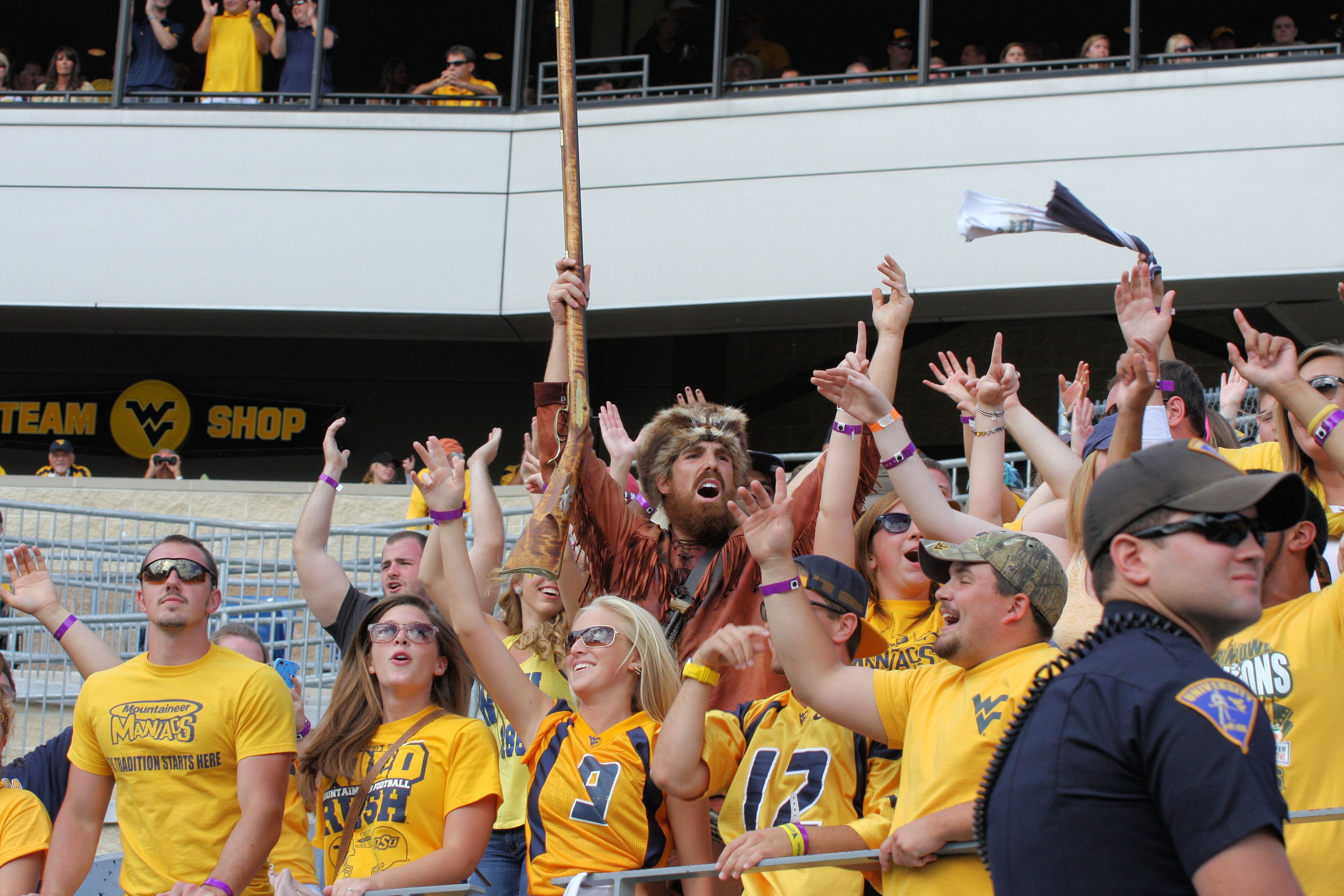 Truth about WVU football lies somewhere in the middle

Truth about WVU football lies somewhere in the middle

With half the season left we can still get things going.
Check it out:

Coaches are fond of saying that things are seldom as bad or as good as they would appear.

Just as a reminder, of course, they’re almost universally found to be saying that when things seem pretty bad, not when they seem good.

As Jeff Goldblum’s character in “The Big Chill” said, “I don’t know anyone who could get through the day without two or three juicy rationalizations.” Rationalizing a loss, especially a bad one, is inherent in the coaching profession.

And, boy, has Dana Holgorsen had to rationalize a few losses this season.