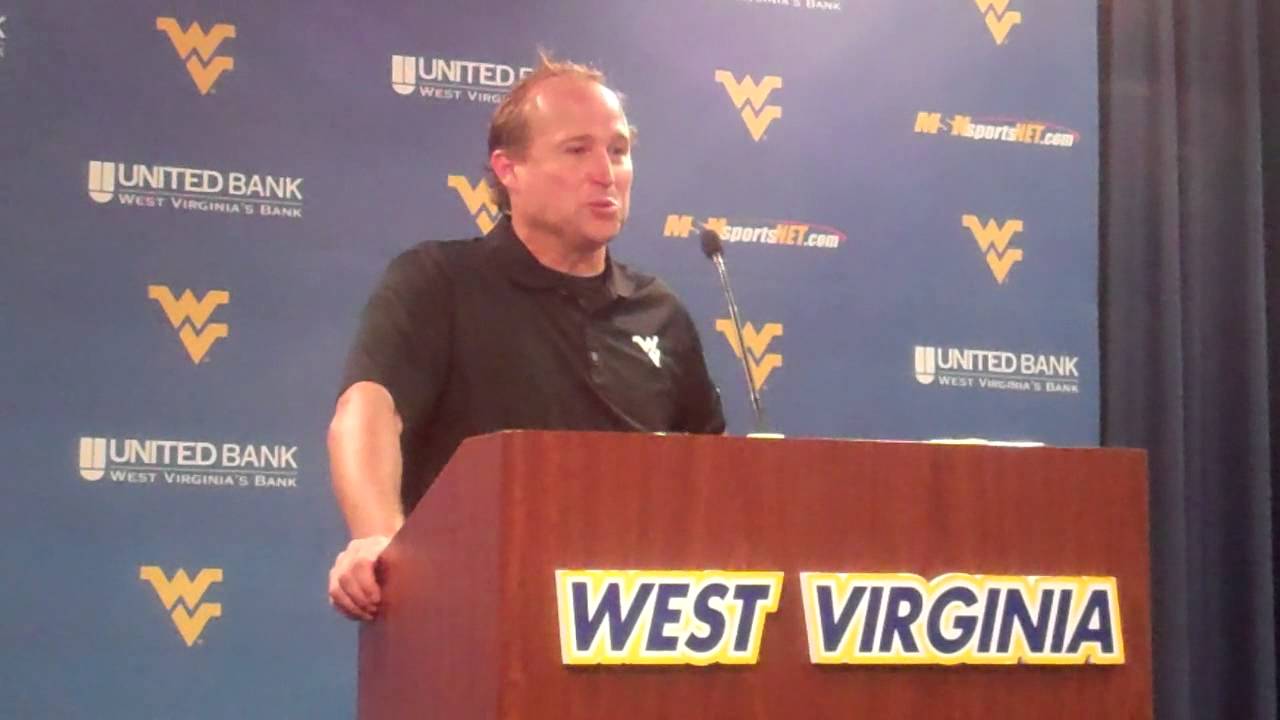 Trio to miss rest of the season

Trio to miss rest of the season

Ouch. Not how you want to end your career.
Check it out:

West Virginia emerged from Saturday’s season-opener a winner for a 10th straight season, though not without a loss.

Coach Dana Holgorsen said Tuesday that linebacker Dozie Ezemma suffered a broken a foot and leg and is out for the season. Ezemma is a fifth-year senior from Pomona, N.Y., who has no additional eligibility. His career is over.

“He got twisted and it’s a bad break,” Holgorsen said. “He’s more than likely going to have to have surgery. That’s a blow. He was a backup Buck playing pretty well, but more importantly, he was on about three special teams in a very important role.”

Ezemma, junior linebacker Shaq Petteway and sophomore cornerback Nana Kyeremeh are out for the season. Each were backups who played at their position last season and figured to again this season, but each was also a key part of WVU’s special teams lineups.

Senior Tyler Anderson, who had just moved inside, replaced Ezemma outside Saturday and made one tackle.

West Virgina’s last trip to Norman put Jeff Hostetler in the spotlight
Oklahoma is Good, But Not a Powerhouse Yet