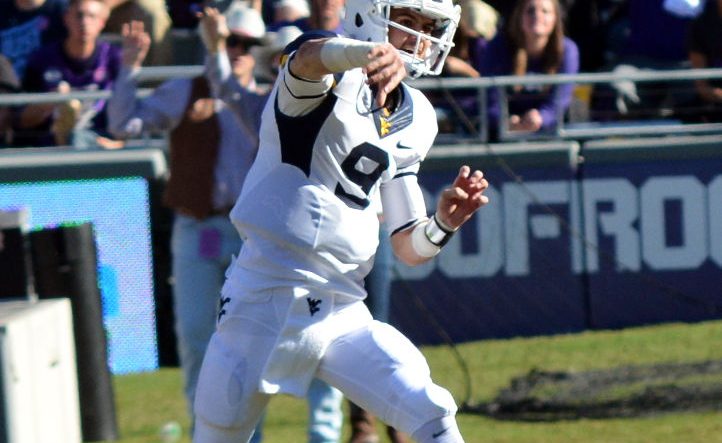 Not sure this will make him a favorite among mothers in Mountaineer Nation.
Check it out:

Clint Trickett is not a candidate to be the poster boy in one of those campaigns about doing the right thing in regard to concussions.

An example perhaps of what can happen when one ignores the signs? Well, he might have been closer to being that.

Trickett, West Virginia’s junior quarterback, missed the Mountaineers’ most recent game against Kansas when doctors would not clear him to play. He’d suffered a concussion a week earlier in a game against Texas and hadn’t passed all the tests required to return to action.

And there was a reason he hadn’t passed them. Turns out, his bell-ringing incident against Texas wasn’t his first time.