Trickett apologizes for ‘misunderstood’ tweet perceived as derogatory to women 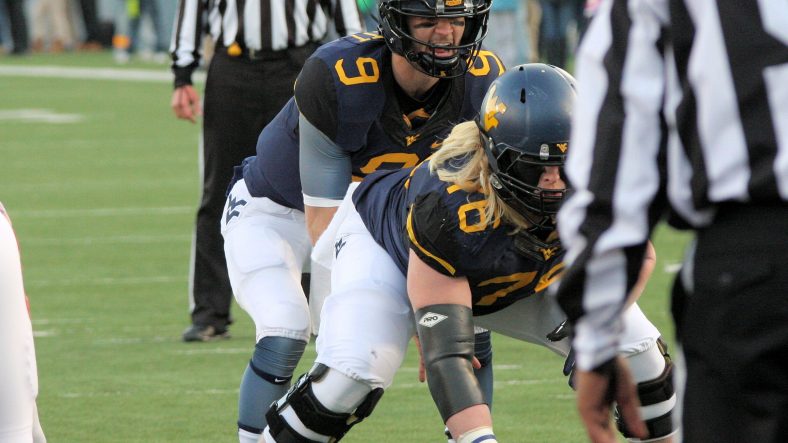 Obviously this was a joke that has been taken to the extreme.
Check it out:

Clint Trickett didn’t attend Big 12 media days but unwittingly created a media mini-spectacle nonetheless thanks to, what else, Twitter.

His tweet from last week picked up viral momentum after being featured on Deadspin:

Watchin football with girls is literally worse than death. One bad play, “they suck”. #TheseHoesAintLoyal #Stick2Cooking

“I sent out a tweet on July 17 which was misunderstood. I apologize for any confusion that the tweet has caused. I never intended for it to be derogatory or hurtful, but rather a tongue-in-cheek comment, while watching a CFL football game with a female family member. Again, I am sorry that my tweet was misunderstood, and I will use a better choice of words in the future.”