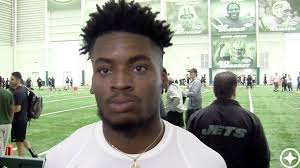 Right now, West Virginia is the clear leader for Constant. If West Virginia University is lucky enough to land him, he is a player that Neal Brown and staff can build their whole team around.  He could be the future of West Virginia football.