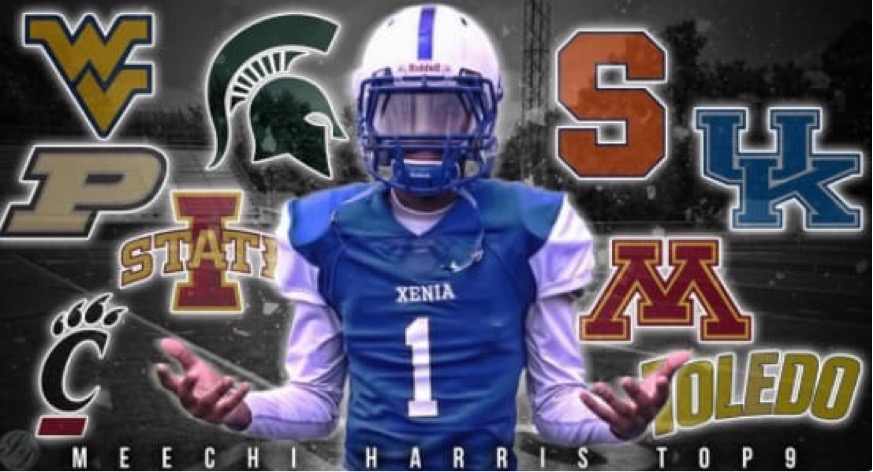 “Top School Lists” For Football Recruits Are Out of Control

“Top School Lists” For Football Recruits Are Out of Control

Tirek Austin-Cave, a top West Virginia target and a 3 star linebacker from Camden, New Jersey, will announce his Top 9 schools this evening.  Austin-Cave is an outstanding prospect and I truly hope that he will one day become a Mountaineer.  I’ve spoken to Tirek and he is an absolute gentleman and any school that gets him will be lucky.  This has nothing to do with him.

Top school lists, however, are ridiculous.  Are players really still seriously considering nine schools or twelve different programs when they release these lists?  Do fans actually get excited to learn that their favorite team has an 11% chance of landing a high school player?  Are coaches popping corks on champagne bottles and slapping high fives upon hearing they’ve made the top 12 list of a recruit?  What purpose does this serve exactly?

The need for student athletes to make the most out of this huge decision in their lives is understandable, but it’s also tiresome and annoying for everyone else involved in the process.  Student athletes should not be allowed to release “top school lists” with more than 3 schools.  Five schools is stupid. Nine schools is ridiculous.  Twelve schools is maddening.

In the age of Twitter and Instagram and top schools lists and elaborate commitment announcements, it would be refreshing for an elite high school athlete to simply keep what school interests him to himself and tell the school and no one else.  No Twitter, no Instagram, no top school lists, no circus tricks, no tomfoolery.  Just a simple press release from the chosen school.  That would be the most interesting, fascinating way to make one of the most important decisions of a student athlete’s life.

Having said that, I have an announcement…