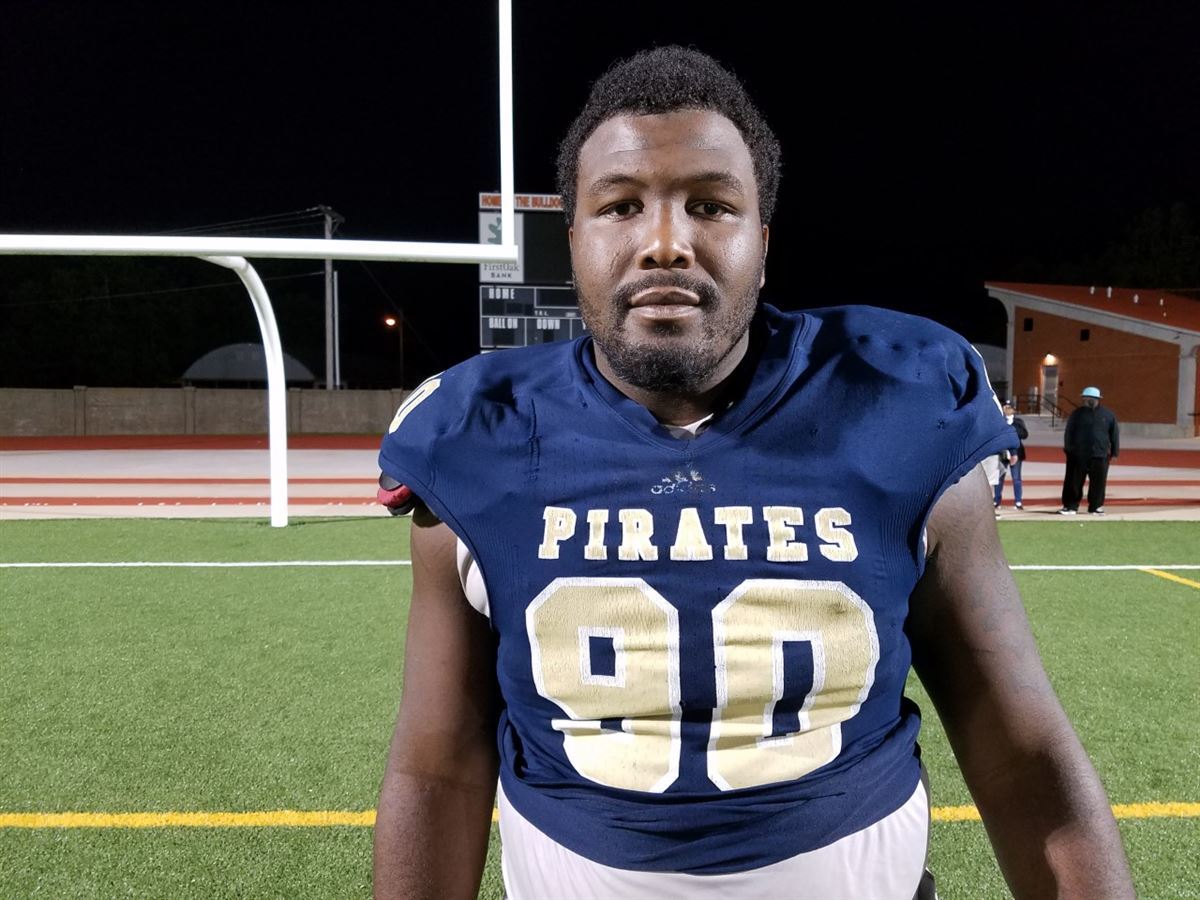 West Virginia is in a heated battle for Emmit Gooden. The top JUCO defensive tackle has the West Virginia Mountaineers in his top 3.

His top three schools include the Mountaineers, the Arkansas Razorbacks and the Tennessee Volunteers.

Gooden is a four-star JUCO defensive tackle from Independence Community College in Kansas. This is the school that was featured on the popular Netflix series Last Chance U. If he were to commit to West Virginia University, he would not be the only Mountaineer that was on Last Chance U. Ezekiel Rose was on season 2 of the series.

The massive defensive tackle stands six-foot-four and tips the scales at 295 pounds. He will be a key component in clogging up the middle of the defense, for whatever school he commits to.

Other teams that offered Gooden a scholarship include Arizona State, Louisville, Florida, Georgia, Alabama, Oklahoma, and TCU. If the Mountaineers are able to land Gooden, they will be able to put him next to fellow four-star Dante Stills and both should be able to have an immediate impact.

This would be a huge get for the Mountaineers and give them, on paper, one of the most talented front line they’ve had in years.