Time for the Big 12 to get radical 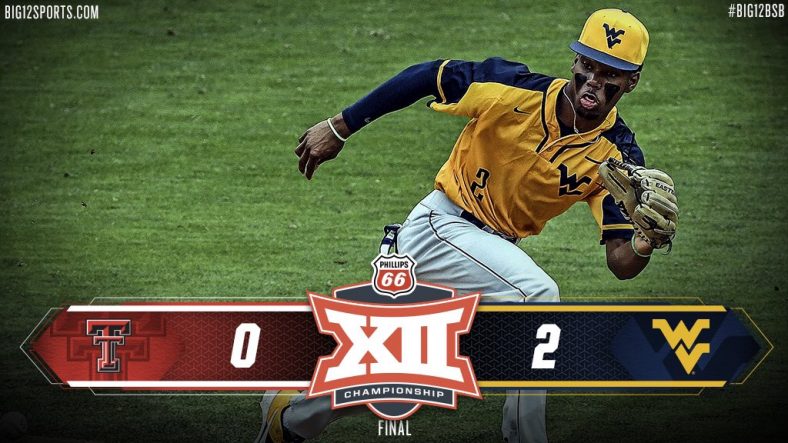 When it comes to collegiate sports conferences, the only constant is change. And the only thing that’s known about that change is it’s unknown.

Ever since the SEC raided the old Southwest Conference and the Big 10 added Penn State nearly three decades ago, conference stability became a relic of a bygone era. Conference raided conference as universities played musical chairs, either bolting for greener (as in money) pastures or grasping at any Power 5 lifeline in the desperate hope to stay relevant as a means of survival (West Virginia to the Big 12 being a prime example of the latter).

The conferences that acted boldest and with the most foresight got the jump on their brethren (SEC raiding Arkansas and creating a conference championship game, the Big 10 adding Penn State). The ones that were timid and failed to accurately read the upcoming landscape withered into roadkill (the Big East when it chose not to add Penn State).

Of the Power 5 conferences, the Big 12 has unfortunately been much closer to the latter than the former in this scenario. It remains the only Power 5 without its own network (though, through more luck than foresight, that might actually work out to its benefit, long term). It’s a big reason the Big 12 has been the raided more than the raider in this cutthroat business.

In light of this, it makes sense that the Big 12 look for ways to take the forefront on conference change. It’s time the Big 12 to start a trend and cut down. Way down.

There is only one logical reason West Virginia University should share an athletic schedule with four schools from Texas, two from Oklahoma, two from Kansas and one from Iowa – money. The Big 12 added WVU because it needed an available solid football program to replace the raided departures of Texas A&M, Nebraska, Colorado and Missouri. WVU accepted the invitation because it was the only available lifeboat to escape the Big East Titanic. Joining a conference where the closest conference foe is 870 miles away and the farthermost is 1,280 miles is a logistical nightmare that only money and relevance justifies. And Big 12 football bathes West Virginia in both.

Football is the impetus for the clunky arrangement. Men’s basketball is also a cash cow in terms of exposure and revenue (though less than football). Tying these two sports into the Big 12 makes sense for WVU and the conference.

But it’s complete folly for any other WVU sport to be dragged into this arranged marriage. There is no logical explanation that, for example, the West Virginia women’s team travels to Lubbock, Texas, to face Texas Tech. Nor does it make a lick of sense that Texas sends its women halfway across the country to play a regular season tennis match in Morgantown.

This already exists in a few sports. For example, WVU men’s soccer program competes in the Mid American Conference. There doesn’t seem to be a good reason all of other non-revenue sports couldn’t work a similar deal with the MAC. It makes far more sense for the WVU women’s soccer team to travel to Toledo, Ohio, and Akron, Ohio, instead of Waco, Texas and Norman, Okla.

The only reason that most of all the Big 12 schools sports teams play in the same conference is that’s the way it’s always been done. And that is a terrible sole reason for doing anything.

Making the Big 12 a revenue sports only conference would be the first example of it being ahead of the idea curve. It’s an idea that other conferences would assuredly follow.

It makes too much sense not to.