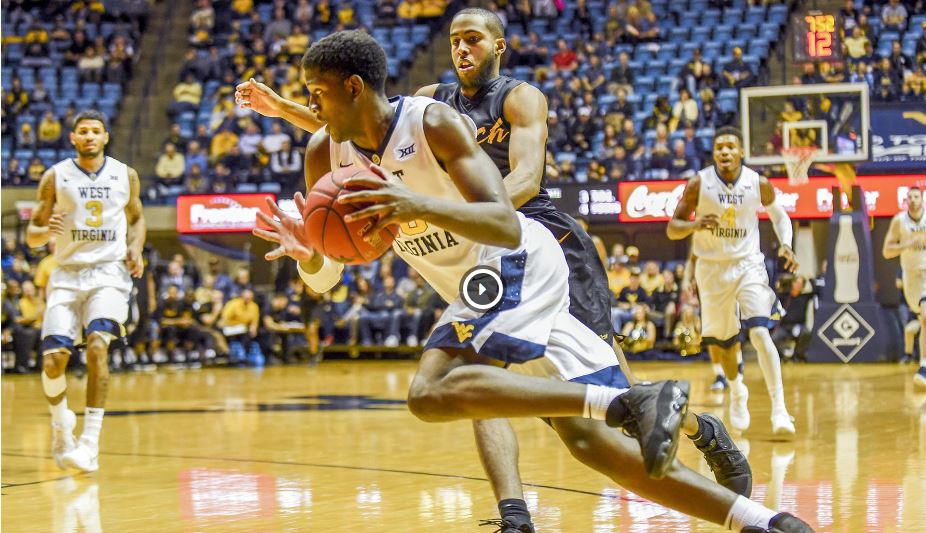 WVU entered the game as 26-point favorites. They were able to cover the massive spread thanks to the performances of three sophomores. Lamont West had 22 points and 8 boards. Sagaba Konate had 20 points, 7 boards and 4 blocks. Chase Harler had 14 poins and went 4 for 6 from deep.

Next up the Mountaineers head to Lake Buena Vista to play three games, starting on Thursday.

???? Highlight's from West Virginia's 91-62 victory over Long Beach State this evening at the WVU Coliseum. pic.twitter.com/I30u7rd1Wg

“We [sophomores] have to step up,” Konate said. “Everybody has to step up. We need everybody to contribute to win. We have a team that needs to come together every day and be ready to play.”

Chase Harler had some interesting commentary and appears to be gaining confidence.

“Originally I had my thumb under the ball too much,” said Harler. “My ball was spinning awkwardly. [Coach Bob Huggins] and I actually had a talk about it [Sunday], so I give him some credit for me making shots [Monday]. Getting my thumb on the side helps rotates the ball better.”

Konate had the most dominant performance of the three sophomores.

“Last year as a freshman I was a role player,” said the 6-foot-8 forward from Mali. “Now I’m shooting the ball. I’m making big plays. I know what to do now.”

The win moved the Mountaineers to 3-1.