This Team is Going to be Special 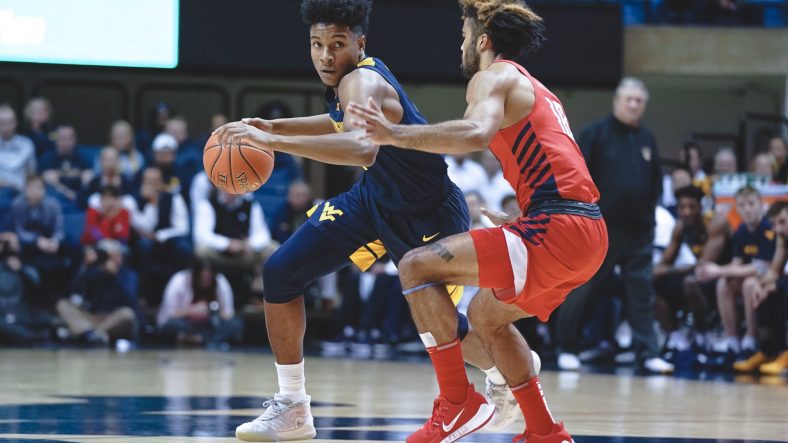 The Mountaineers, in front of another disappointing, pathetic Coliseum crowd and on a new, sharp basketball court, beat a pesky Duquesne Dukes team 78-70 in a charity exhibition game.

Despite occasional struggles throughout the game, the Mountaineers are clearly a deeper, more athletic, better scoring team than last season’s team.

Oscar Tshiebwe, the highly-regarded Freshman forward, will average 10-15 rebounds per game this season.  He has a special knack for getting to the basketball and his athleticism is as good as anyone the Mountaineers have ever had.  Tshiebwe finished with 17 points and 14 rebounds in his debut.

Derek Culver, who appears to be able to get to the rim at will, has a far more complete offensive game this season.  Pairing him net to Tshiebwe won’t be fair to the Mountaineers’ opponents this year.  He will likely average a double-double as well.

Newcomer Jalen Bridges, who will likely redshirt this season, looked like he belonged and if West Virginia needs him, he absolutely could play and contribute this season.

The Mountaineers open their regular season next Friday, November 8 at 7:00PM at the Coliseum.  West Virginia will then play the Pitt Panthers the following Friday, November 15 in Pittsburgh.