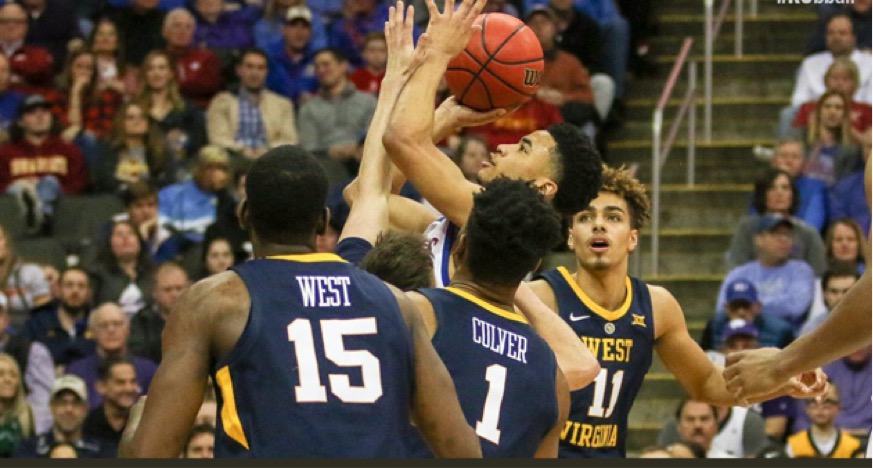 This Team is Going to be Great!

The magic ended tonight.  West Virginia, the last seed in the Big 12 conference, lost to number 3 seed Kansas, failing to become the first 10th seed to make it to the championship, losing 88-74.

This Team is Going to be Great!

The magic ended tonight.  West Virginia, the last seed in the Big 12 conference, lost to number 3 seed Kansas, failing to become the first 10th seed to make it to the championship, losing 88-74. The poise showed by the young Mountaineers in the past several games was just not there tonight. West Virginia’s offense was out of sync at the end of the 1st half and it carried over into the 2nd half.  Down eight points at the half, the Mountaineers struggled offensively and Kansas’ lead continued to grow.

West Virginia’s run at the Big 12 Championship comes to an end, falling 88-74 to Kansas.#HailWV | #Big12MBB pic.twitter.com/9nTcPFimD0

The newly uber-confident Jordan McCabe never got going and finished with only 5 points on 1-5 from 3PT.  Jermaine Haley (4 points, 2-5 FG) and Emmitt Matthews (5 points on 2-10 shooting) also struggled mightily.

There were some bright spots for WVU: Kareem Abdul Routt played great in the paint defensively and provided the fans with one of the most interesting (ugliest) hook shots in West Virginia basketball history.  Derek Culver finished with yet another double-double with 14 points and 11 rebounds.  Brandon Knapper gave WVU a big lift off the bench with 5 straight points in the first half and finished with 10 points.

Quentin Grimes led the Jayhawks with 18 points,  16 of those in the first half while shooting 5-5 from the 3 point line.  Dedric Lawson added 24 points and 8 rebounds.

Despite the loss, WVU refused to quit and will be back in a big way.  The end of the season showed what this team is made of and the future of WVU basketball is very exciting.

The NIT is a long shot, so WVU will likely play in the CBI to gain more experience going into next season.