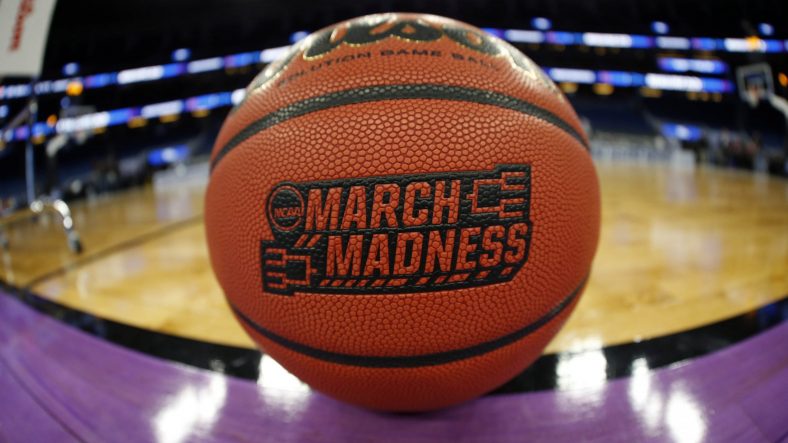 Saturday’s game against Oklahoma State looked like it was going to be much easier after the backcourt for the Cowboys was held out of the game to recover from minor injuries.  All the conditions favored the Mountaineers going into the game.  Except, it seems, that for every two steps WVU takes forward, they inevitably take one back.

Saturday, with the help of red-hot shooting from the Cowboys, the Mountaineers stumbled again and will now, most likely, fall to #4 in the Big 12 standings and face the Cowboys once again – only this time with Cade Cunningham and Isaac Likekele back in the lineup and on a neutral court.

Which begs the question, which Mountaineer team will show up in the conference tournament?  The one who plays good defense and hits their threes, or the one who allows too many points in the paint and rims out from the 3-point line?

Will we be playing the Cowboys from Stillwater, or will TCU pull off the upset of Texas Sunday which will bump us up to third in the conference standings and a match with Texas Tech?  In the Big 12, does it really matter who we play in the tournament?  We still get a first-round bye, and to win the tournament we’re going to have to beat some of the nation’s best teams.

Should we despair our team lost Saturday?  Not when we have a coach like Bob Huggins who’s still only one win away from 900.  Truth be told, the Mountaineers can lose one more game and still win the national championship.  After all, this is basketball and not football, where any team that makes the 68-field tournament can go all the way.

I’m a simple man with simple needs.  All I want is for WVU to win six games in a row in the NCAA tournament.  Is that too much to ask?  I don’t believe so.  We are capable of winning six straight games because of an improved offense (when we hit our threes) and a capable defense (when we don’t forget we’re playing a full-court game).

Let’s turn that ol’ one-two into the sprint for six!