The Neal Brown Honeymoon is Over 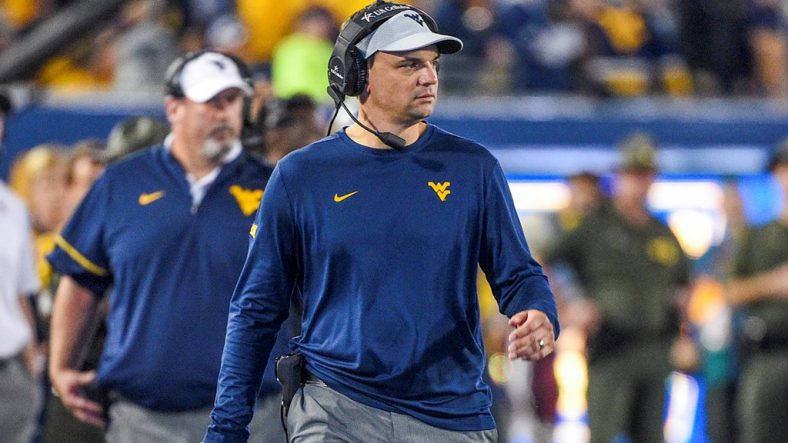 I went to bed last night frustrated, I woke up this morning angry.  The West Virginia defense deserved to win the game and I’ll reiterate the point that I made last night – this loss falls on Neal Brown.

No other West Virginia media outlet will put the blame where it belongs.  They will give you a mix of “we had a lot of drops”, “the offensive line is struggling”, “we can’t run the ball”, but the clear issue is the quarterback and specifically Austin Kendall.  Every other outlet will make excuses for Brown and they simply refuse to tell you like it truly is.

While it’s true that there were 3 or 4 bad drops last night against Baylor, there were also 8-12 really, really bad passes.  The wide receivers seem shocked when the ball was where it’s supposed to be.

Kendall has shown multiple times that he is just not a consistent downfield passer.  He is below average on easy screens, he’s average on short crossing routes (but really, does that take any skill?) and he’s downright dreadful on long passes.

In addition, the offensive line is bad and we can’t run the ball, but the lack of a running game once again falls on Brown.  Neal Brown may be the only coach in America who has run the Zone Read offense all year, every game with a completely immobile quarterback.

So yes, the offensive line and running backs look bad because of the atrocious, poorly-executed game plan.

His insistence on staying with Kendall shows a stubborn side of Brown that is very unbecoming.  When Kendall came trotting back out on the field for the second half after throwing for 27 yards in the first half, Mountaineer fans everywhere (yes, even the coward, opinionless journalists in our state) let out a collective groan.

This isn’t a matter of not giving Kendall a chance.  He’s had his opportunity and he’s shown time and time and time again that he’s not going to get it done.  Neal Brown promised changes last week and we didn’t see any last night against Baylor.

It’s time Brown learns from his mistakes, makes real significant changes (starting with Kendall being replaced by Jarret Doege or Trey Lowe) and give our football program a real chance of winning these last four games.

The defense has played too hard and too well for another game to be wasted by Kendall’s inability to throw consistently and Brown’s dogged determination not to change and his stubbornness.