The Future of West Virginia Football 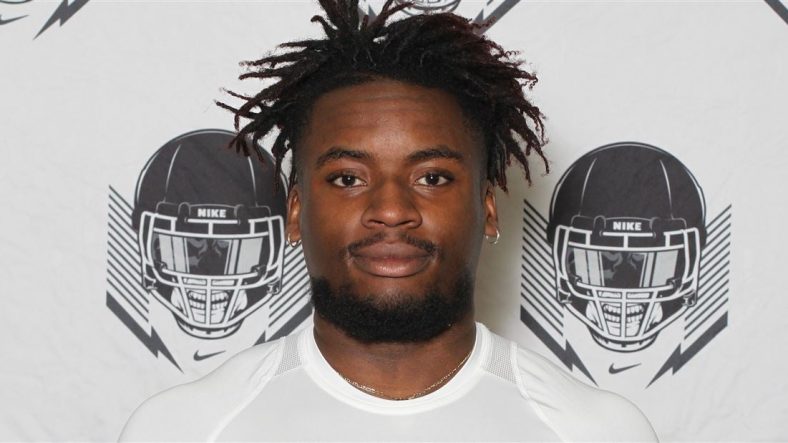 In a recent interview with News 12 Brooklyn, Constant said that he will make his college pick before his Senior high school season starts.  His season starts this Saturday, Sept. 7th and this is really great news for the Mountaineers.  Constant has only visited West Virginia University and seems to have a real connection with the program.

Right now, West Virginia is the clear leader for Constant and looks like the obvious choice at this point. If WVU is lucky enough to land him, he is a player that Neal Brown and staff can build their whole team around.  He could be the future of West Virginia football.