The Future of West Virginia Basketball 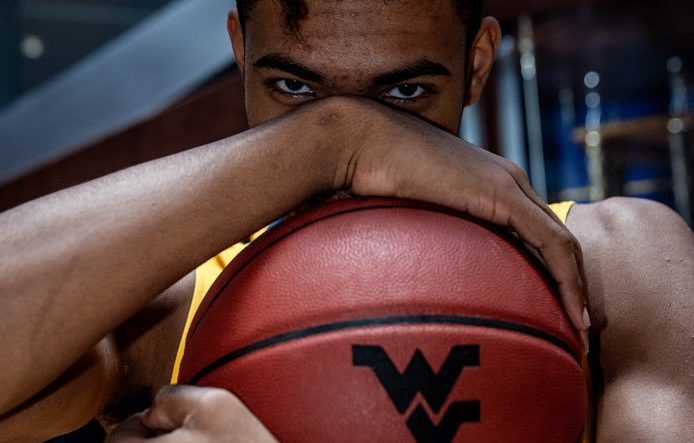 Isaiah Cottrell could be the future of West Virginia basketball.  Cottrell, the 6’8 200 pound power forward from Bishop Gorman High School in Las Vegas, Nevada, is that good.  He’s a once-in-a-lifetime talent that could be exactly what Bob Huggins needs to bring a National Championship home to West Virginia.

Cottrell, who averaged 15.2 points, 9.3 rebounds and 4.3 blocked shots per game, was a first team selection on the All-USA Nevada basketball team according to USA Today.  He also led his team to its 8th consecutive state title this past season.  Cottrell is everything Mountaineer fans want in a player: he’s unselfish, he’s insanely gifted athletically, he rebounds, has a very high motor and most importantly he’s a winner. 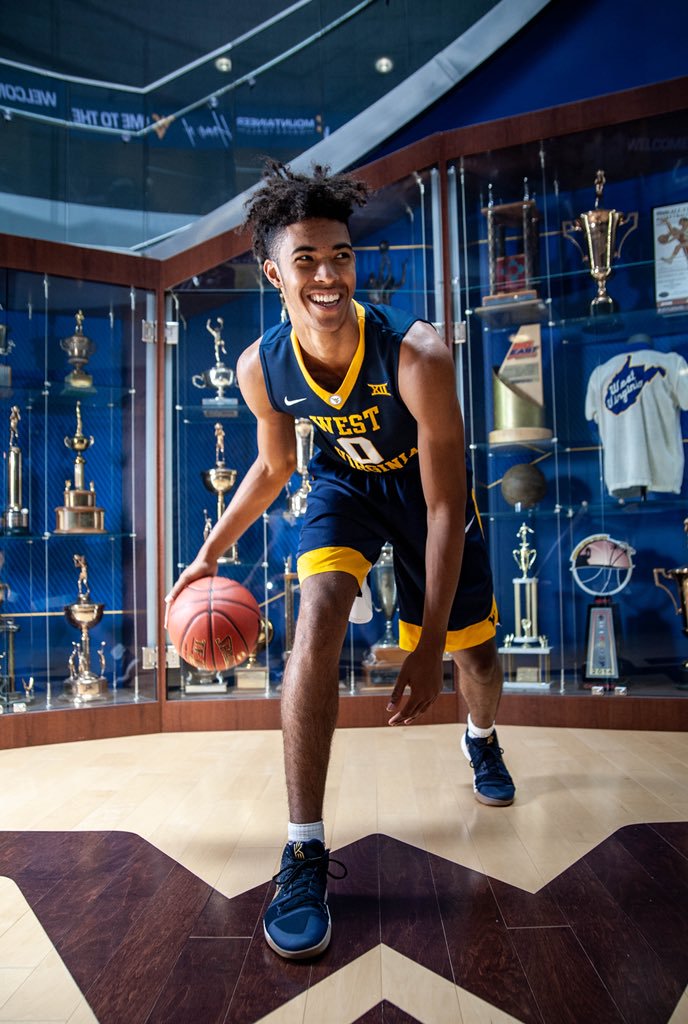 Isaiah Cottrell looks so natural in the Gold and Blue

Cottrell, the 68th ranked prospect in the 2020 class according to Rivals (but could easily be a top 10 prospect next season), holds 35 offers from the most elite programs in the country, but cut his list to hometown UNLV, Rutgers, Wake Forest, Washington, Kansas, Texas Tech, LSU and West Virginia.  He’s only taken official visits to West Virginia and Rutgers so far.

In the highlights below, Cottrell appears to be a mix of Derek Culver and Emmitt Matthews, Jr:

It’s very early in the process, but Huggins coached Cottrell’s father and was in attendance this week in Dallas with two of his assistant coaches to watch him play in the Adidas Gauntlet Series, where Cottrell led his 8-0 Dream Vision Basketball team to another win.  Bob Huggins knows how special this kid is and will do everything he can to bring him to Morgantown.

@IsaiahCottrell once again provided a dominant post presence on both ends for Dream Vision as it moved to 8-0 in @adidas @GauntletSeries pool play last weeked in Dallas. #DV3Stripes #DVFam pic.twitter.com/PdA7yApVEn