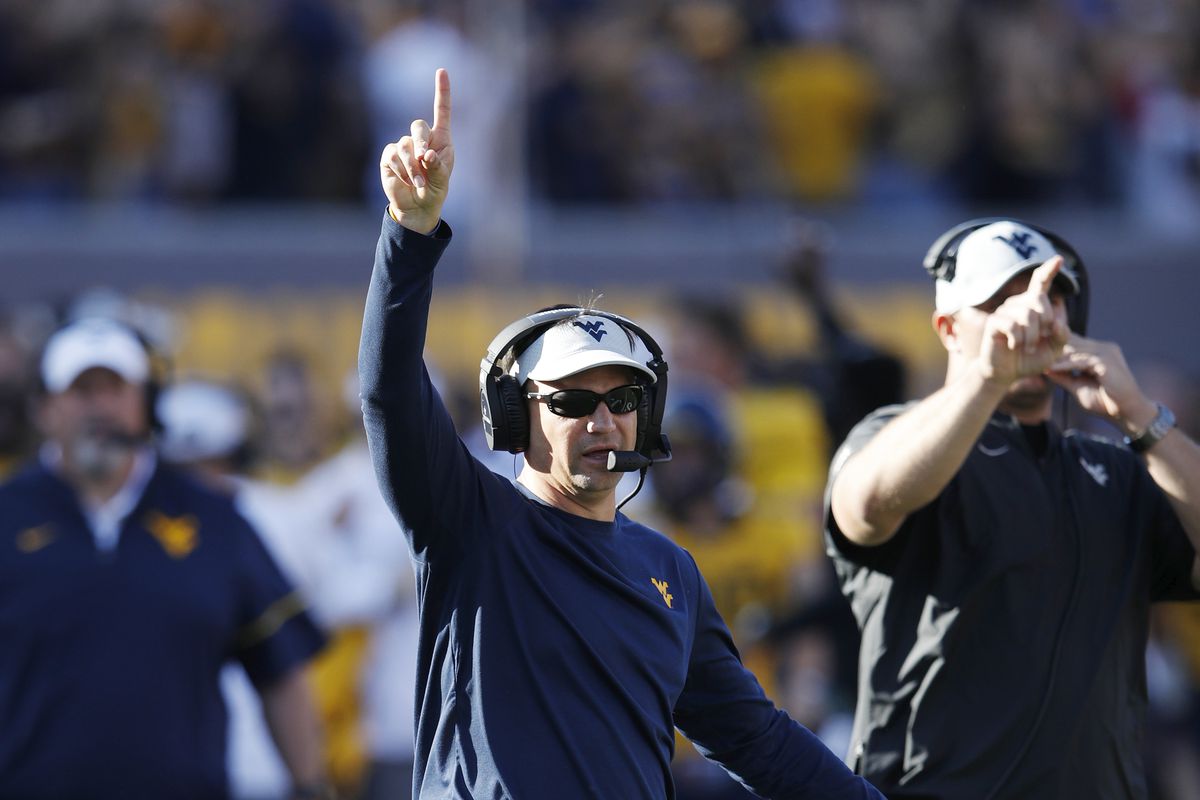 The Future is Bright in Morgantown

The Future is Bright in Morgantown

Neal Brown is frustrated with his team’s performance, but he doesn’t show it.  He doesn’t stomp around on the sidelines, slamming headsets to the ground, cursing at his young players.  Rather, he teaches his team hard lessons from difficult loses during a very challenging time for the West Virginia football program.

Despite five straight loses, Neal Brown is exactly what the West Virginia Mountaineers need.  Left with little to work with, Brown has spent his first season changing the culture and building his vision from the ground up.

Brown remains confident in his players and his coaching staff’s ability to turn around the football program.  Brown, in a powerful tone, promised the West Virginia faithful that this tough time that our team is going through right now won’t last long.

At the end of his press conference following the loss against Texas Tech, Brown said, “This is really for our fans.  I really appreciate them being here.  They were here for our mantrip at 9:30 this morning and it was only in the upper 20s.  They are always supportive.  They were here through the bad first half and they were here through the second half, and a high percentage of them stayed.  I truly appreciate that.  That absolutely does not go unnoticed.  We are not playing well as a football team right now.  We have a ton of work to in this program.”