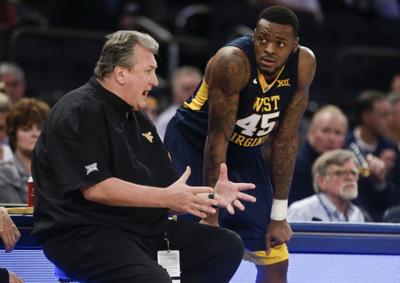 Hugely talented, supremely athletic, Macon was a 4 star recruit out of Columbus, Ohio, and averaged 6.3 points and 4.2 rebounds per game his Junior year.  West Virginia was 26-8 that year (2017) and went on a run in the NCAA Tournament before losing by 3 points to Gonzaga in the  Sweet Sixteen.  WVU had huge potential and Elijah Macon was going to be a big part of another big run in the NCAA Tournament the next year.He chose to hire an agent and forgo his Senior year.

Elijah Macon is an enigma.  Hugely talented, supremely athletic, Macon was a 4 star recruit out of Columbus, Ohio, and averaged 6.3 points and 4.2 rebounds per game his Junior year.  West Virginia was 26-8 that year (2017) and went on a run in the NCAA Tournament before losing by 3 points to Gonzaga in the  Sweet Sixteen.  WVU had huge potential and Elijah Macon was going to be a big part of another big run in the NCAA Tournament the next year.  He instead chose to hire an agent and forgo his Senior year.  As you will learn, he doesn’t regret that decision at all.  Elijah went on to play throughout Europe and eventually landed in Chile, where he most recently played.

Before checking out the interview, do yourself a favor and watch the dunks/highlights from Elijah Macon during his time at WVU:

Mountaineer Sports:  So you’re playing in Chile now.  Do you enjoy playing overseas?   What are some of the challenges?

Elijah Macon: Yeah, it’s great to learn some of the new cultures and be a part of places in the world that you really never he knew existed.  Playing in Chile has been great. Last year I played in Europe and Mexico and Mongolia. The biggest challenge to be honest is getting accustomed to how the referees call the games.  The coaching and what they expect is sometimes hard to adjust to as well.

Mountaineer Sports:  During your time at WVU, what was  it like to play for Coach Huggins?  Did you enjoy it?  What makes him different than other coaches?

Elijah Macon: It was lovely. It was like the perfect thing for me.  It all just fell into place for the teams I was on.  We all fed into what needed to be done and we were successful.  During that 4-5 year run, we were all locked in and it was fun.

Mountaineer Sports:  What makes Coach Huggins different than other coaches?

Elijah Macon: He’s very passionate about what he does. He brings the best out of you and wants the best for you.  He did a lot for me even after college, getting me ready for the real world.  He’s always been there for me.

Mountaineer Sports:  West Virginia has had 5 players leave the team either through being dismissed or through the Transfer Portal this year.  What do you think has caused this?

Elijah Macon:  It’s been a rebuilding year and a tough year, but it’ll get fixed.  Maybe this is part of it getting fixed.

Mountaineer Sports:  Do you think some players aren’t cut out to play for Coach Huggins?

Elijah Macon:  No, I wouldn’t say that.  It just takes a minute. There are some things that you have to go through for it to click for you and for you to be ready to play.  That’s not just playing for Huggs, that’s anywhere you play at a high level.  You’ve got to be ready to do whatever your coach and teammates need from you.

Mountaineer Sports:  Do you still stay in touch with Coach Huggins?

Elijah Macon:  Yeah, that’s my guy.  All of the time.  I’m actually waiting for him to get back in town so I can grab dinner with him.

Mountaineer Sports:  What about your former teammates?

Elijah Macon: Absolutely.  I love all of my teammates.  We’re one big family.  Devin Williams, Brandon Watkins, those were my roommates and we were close.  Jevon Carter was different and special.  You knew he was going to be great.

Mountaineer Sports:  Do you regret leaving a year early and not returning for your Senior year?

Elijah Macon: Not at all. I was going through some things mentally.  I needed to get away and find myself to find myself and I did that.  Graduating was my goal and I graduated and got to play basketball.  I made it to the Sweet Sixteen and I appreciate my time in Morgantown and did what I was supposed to do.

Elijah Macon: Hey…I’m doing well. Stay confident and don’t give up on the team.  We had a rough season and life isn’t perfect, but it’ll all work out the way it’s supposed to work out in the end. Stay confident, stay with the team, they’ll be back. 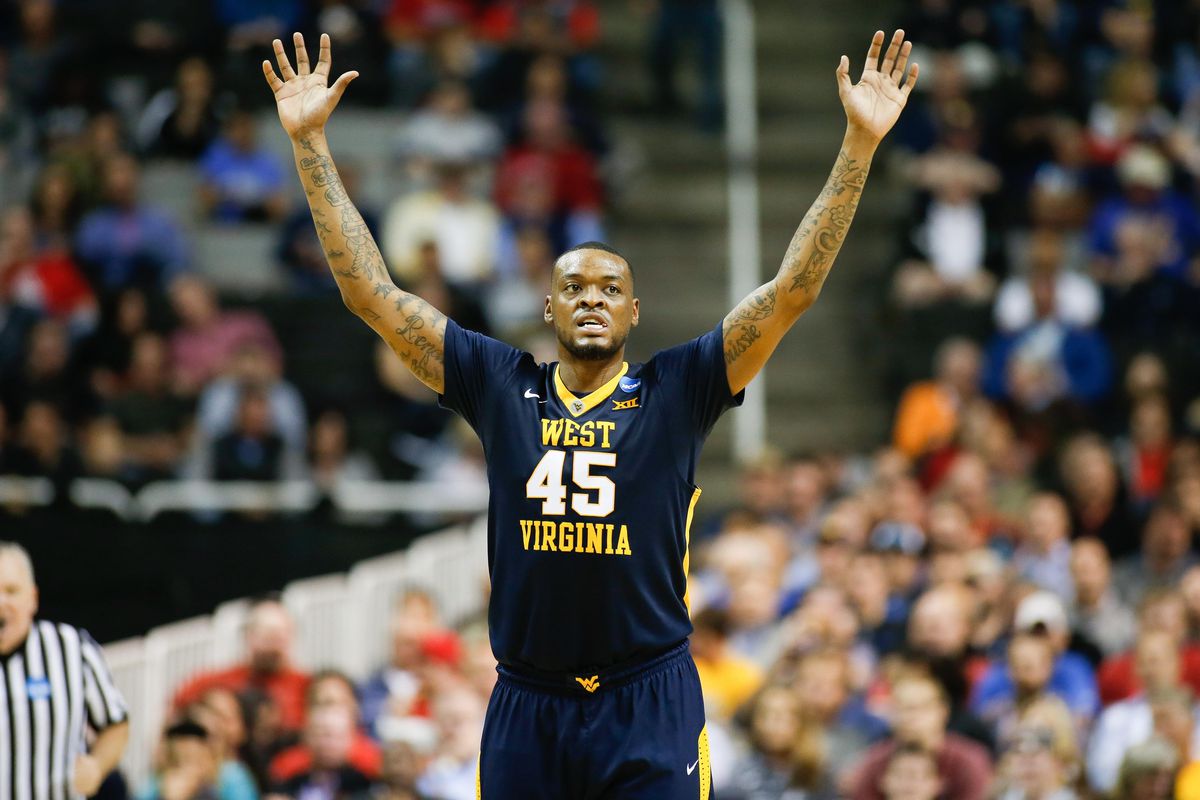 Lamont West and Andrew Gordon to Transfer
Roll Out The Carpet!