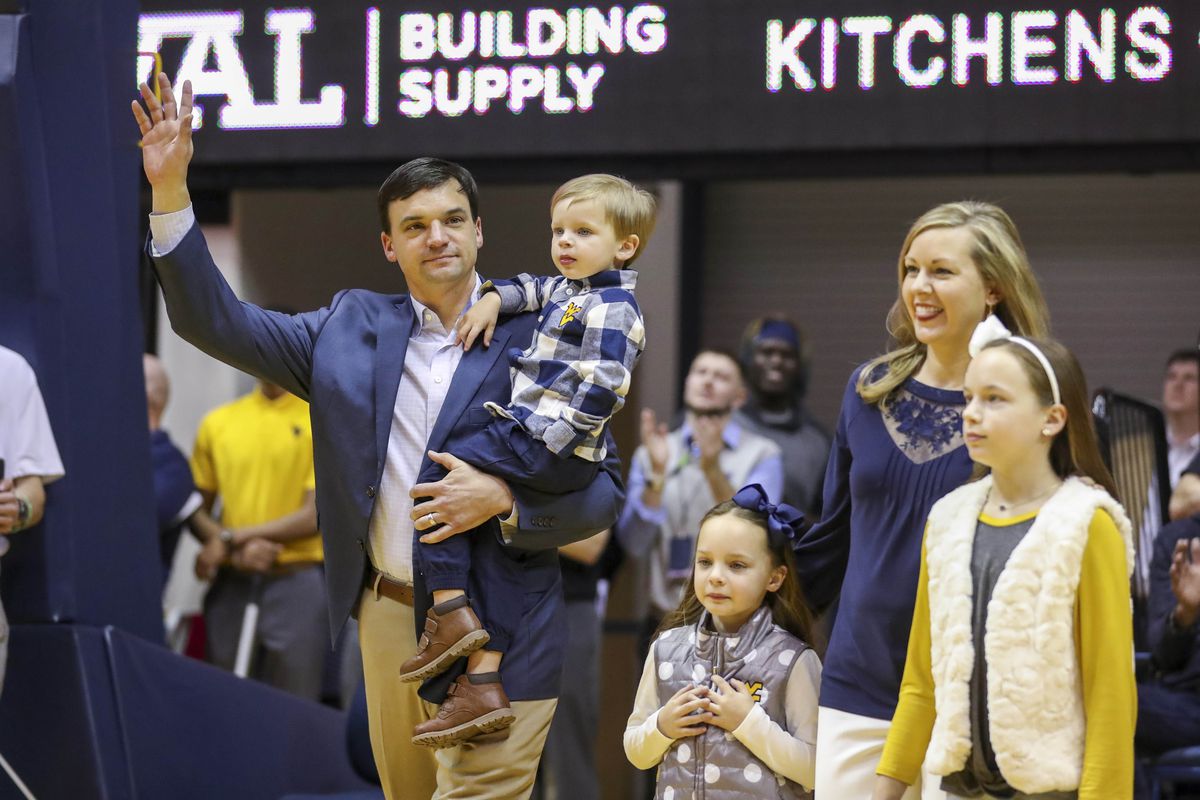 The Cloud in the Neal Brown Silver Lining

The Cloud in the Neal Brown Silver Lining

This is a guest post by Mountaineer Sports’ fan and part-time contributor, Shawn Mullooly.

“The Cloud in the Neal Brown Silver Lining” by  Shawn Mullooly

None of those are good things for WVU.

That’s finding the cloud in a field full of silver linings, I know. But it’s true.

Here’s the thing: All of those positives traits will likely mean, if he’s successful, Brown’s stay in Morgantown will be brief. Certainly briefer than it would be if he wasn’t so damned perfect.

Some don’t like to face this reality, but WVU, while a solid athletic program in a Power 5 conference, isn’t a blue blood. That’s true in basketball. It’s true in football.

Brown is young. He has no ties to the state or the university. He likely views the WVU job as a great opportunity but by no means as a final destination. There’s nothing wrong with that. If four years from now Brown leads the Mountaineers to the Big 12 title game and a week later announces his departure, I can live with that. Despite such a short stint in our hypothetical world, the hire will/should be viewed as a success.

This is where those positive traits become a negative. The hiring of a head football coach is not, by any stretch, a strictly objective endeavor. Biases come into play. Factors far outside of wins and losses play as big, and often bigger, role than Ws and Ls. Looks, articulation, family, style, even race play huge factors.

Theoretically, the criteria to hiring a head football coach should be finding the man who has the greatest skills to win the most football games. How many of the attributes in the previous paragraph have any bearing on this?

In economics, this is called “Market Inefficiency.”   To sports fans, it’s better known by the shorthand “Moneyball.”  The idea is that markets (which are comprised of human beings) don’t always work in ways to maximize results. Group think, bias, fallacies and other factors lead people to do things they think will maximize success but in fact stymies it.

The blue bloods can afford to dismiss candidates who don’t possess the PR savvy but fundamentally useless checklist. They can and they do. Schools lower on the food chain cannot (although they often do, too).

A great example is Bob Huggins. Huggins’ pedigree (likely Hall of Fame coach) wouldn’t seem to be one that a school like West Virginia would be able to land and maintain for more than a decade. Yet here we are. Why?

First and most obvious involves more than a little luck. Yes, if Huggins played for Ohio State and not West Virginia, he likely doesn’t take the job. But as Rich Rodriguez proved, state and school ties aren’t unbreakable.

How often has Huggins been linked to another school’s coaching search during his tenure in Morgantown? It’s really insane, when you think about what he’s done at WVU (and Cincinnati before), that he isn’t on every short list every year.

Huggins DUI and its disturbing arrest video certainly plays a factor. His UC players’ abysmal graduation rate is another black mark. Huggins also is gruff without an ounce of polish. His sartorial choices leave gym teachers aghast. And, to be kind, modeling was never a moonlighting option for Huggy Bear.

Bu read that list again. Ask yourself: Do any of those drawbacks have anything to do with winning basketball games? So why are so many universities athletic departments, who ostensibly want to maximize on-court success when filling their head coaching positions, not backing up the Brinks truck to get Huggins?

In the case of Huggins, the market inefficiencies of others allow WVU to thrive.

A school like WVU serves itself well if it puts it focus on the the former – and only the former. It’s not easy. But block out the noise, and you can win more games and maybe even keep your hire on campus a little longer. Make it about wins and wins alone. Dump the motivational poster platitudes about leadership and character and other BS buzzwords. Win.

None of this is to imply West Virginia AD Shane Lyons made a bad hire in Brown. Not hiring Brown because he’s attractive would be just a mistaken as not hiring someone because he isn’t.\By all indications, Brown was a solid pick. But in the future, the essential and the superfluous may not align. When they don’t, focus on what wins games.