The “Backyard Brawl” is Back!! 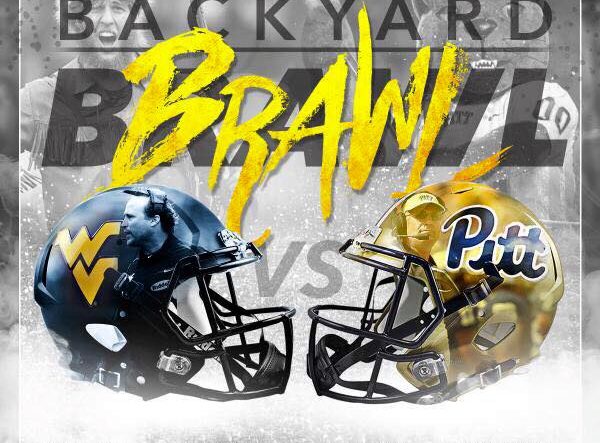 West Virginia University Director of Athletics Shane Lyons has announced that one of the nation’s oldest and most intense rivalries, the “Backyard Brawl” between Pitt and West Virginia, will return with a scheduled four-game series that will run from 2022-25.

“I think this is a very exciting announcement for all of college football. We all know how conference realignment ended some long-standing rivalries, which have made the sport so special. Today, we are able to bring back one of the oldest rivalries in college football,” WVU Director of Athletics Shane Lyons said.

The four-game series will start in 2022 at Heinz Field, move to Milan Puskar Stadium in 2023, will be played in Pittsburgh in 2024, with the final game of the contract at Morgantown in 2025.

“Scheduling this game was a priority, and I want to thank Pitt Athletic Director Scott Barnes for his commitment to renewing this series, which I believe is great for both schools,” Lyons added. “With the two universities being in different conferences, it was hard to find dates that worked for both, but we were able to accomplish our goal and come away with a four-game series. All of college football will look forward to the return of the Backyard Brawl in 2022.”

The “Backyard Brawl” started in 1895 and was played for 104 years until it ended in 2011 after a 21-20 WVU victory in Morgantown. The two schools were Eastern independents for a majority of the series but became Big East football founding members in 1991 and continued their rivalry until 2011. West Virginia won 14 of the 21 games in Big East play, before the Mountaineers became a member of the Big 12 in 2012, and the Panthers moved to the Atlantic Coast Conference in 2013.